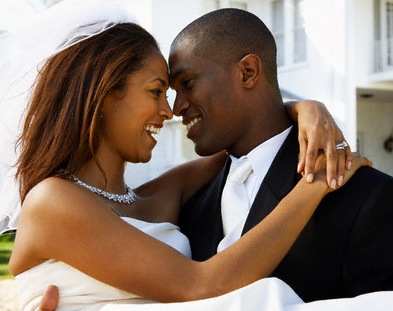 The revered man of God is vehemently opposed to parents who force their kids to marry into only wealthy and prominent families, sometimes at the detriment of the happiness.

“Those of you who are pushing your children to marry money, they are young, every couple normally starts broke. It is normal for them to be broke,” he said, adding: “But if they start well and they do well, they have forty years ahead of them to change their broke situation. So, teach it respect. Don’t teach your children money and titles and names and pedigree and: ‘That family is prestigious, go and marry from a prestigious family.’ Do you know what is in that family?” Dr Otabil asked, saying: “You don’t know what he is carrying and you force your own child into that.”

Dr. Otabil who preached this sermon way back in 2016 during his teaching on generational leadership is of the opinion that most marriages fail because some are not up the task and are still wrapped in their gowns of childishness.

He entreated parents to teach their wards respect for humans and not for material things which at the end of the day, only exacerbate the hopelessness of a couple whose foundation was not premised on genuine love.