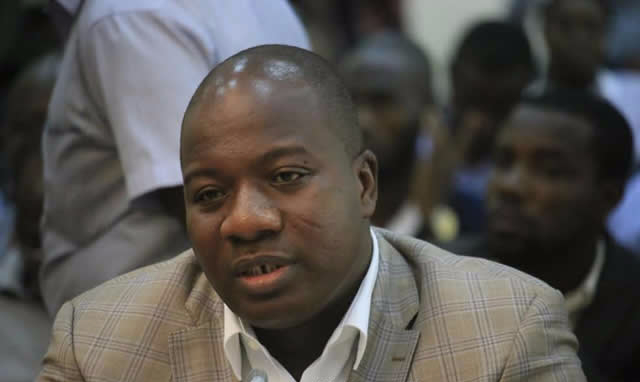 The Special Prosecutor, Mr Kissi Agyebeng, has dropped all charges against Bawku Central MP, Mr Mahama Ayariga, in connection with an alleged tax evasion over some purchase of vehicles.

He told the court, presided over by Justice Afia Serwaah Asare -Botwe, that after scrutinising the case and evidence on record, he realised that the case would not succeed.

According to him, the case was likely to suffer a similar fate like another procurement breach case against Mr Ayariga, which was thrown out by the Accra High Court after it upheld a submission of no case.

In that particular case, Mr Ayariga was charged by the former Special Prosecutor, Mr Martin Amidu together with six others, including a former Municipal Chief Executive for Bawku, Hajia Hawa Ninchema, for allegedly engaging in procurement breaches over the purchase of an ambulance.

Mr Ayariga was dragged to court by Mr Amidu, and accused of using public office for private benefit.

According to the then Special Prosecutor, Mr Ayariga allegedly used his position as MP to evade taxes by paying GH¢6,062.86, instead of GH¢36,591.15, to clear some vehicles at the port.

He was charged with four counts of fraudulent evasion of customs duties and taxes, using public office for private benefit, dealing in foreign exchange without licence and transfer of foreign exchange from Ghana through an unauthorised dealer.

A second accused person, Kendrick Akwasi Marfo, a car dealer, was also charged with one count of fraudulent evasion of customs duties and taxes.