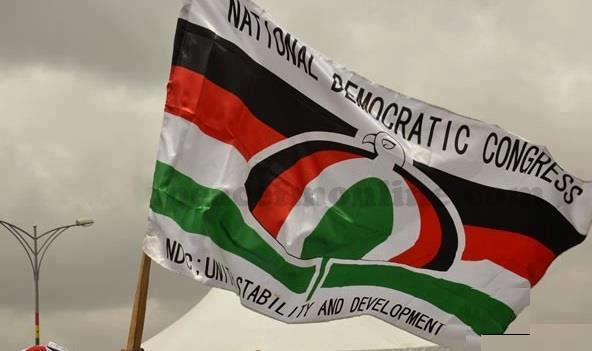 Six aspirants in the upcoming parliamentary primaries of the National Democratic Congress (NDC) have been disqualified, a few days to the polls.

The rest are Raphael Parku and Kwame Aduhene Kwarteng, both for the Juaboso Constituency.

This was contained in a statement issued by the party’s appeal committee after the review of petitions it received on the legitimacy of the aspirants to contest in the primaries.

According to the NDC, it received 17 petitions; aside from the six aspirants who have been disqualified, two others are under investigations by the party’s ad-hoc committee while the remaining nine aspirants have all been cleared to contest.

“The Appeal Committee at its sitting held at the Upper Terrace of the headquarters of the National Democratic Congress, Adabraka, Accra between the 6th to 12th of August 2019 , received a total number of seventeen petitions challenging the qualification or the disqualification of parliamentary aspirants in various constituencies across the country arising out of the vetting of the parliamentary aspirants”, the release said.

Those under investigations are Albert Nyakotey Tetteh and Anthony Awotwe who are contesting the Yilo Krobo and Mpohor constituencies respectively.

It had other four members including Abraham Amaliba, Inusah Fuseini, Yaw Boateng Gyan and Margaret Clarke-Kwesie.

Members of the NDC will be voting on August 24, 2019, to elect parliamentary candidates nationwide to represent them in the 2020 election.