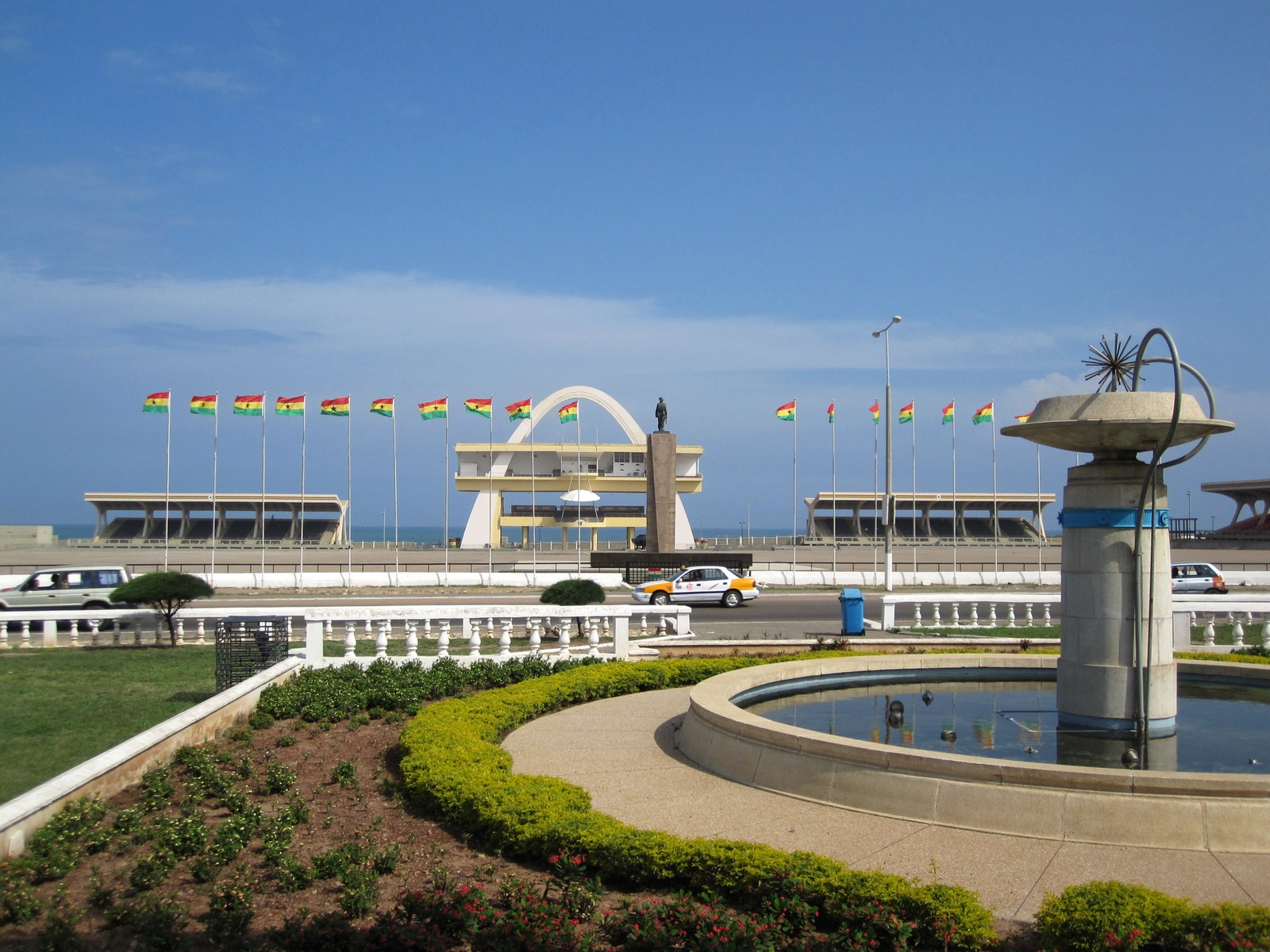 The absence of directional signs to tourist sites and inaccessible roads have been cited among challenges affecting the promotion of 25 tourism sites identified in 10 regions.

This was contained in findings of a survey on tourist and citizen satisfaction of tourism sites.

The study, which spanned 12 weeks, was commissioned by the Ministry of Tourism, Arts and Culture under its Ghana Tourism Development Project (GTDP).

The government, through the ministry, is implementing the World Bank-funded GTDP worth $40 million to improve tourism performance in targeted destinations in the country.

The survey was to explore residents’ satisfaction with regards to the GTDP’s contribution to the public good such as community development, improvement in environmental and socio-economic conditions in the communities.

It also explored residents’ perspectives on the sustainability of the GTDP interventions, and analyses the demographic characteristics of tourists in targeted destinations.

At a national validation workshop on the survey in Accra today, the Chief Executive Officer of GTDP, Kwadwo Odame Antwi, who presented findings of the survey, indicated that overall, 85 per cent of residents located in the 25 sites said they were satisfied with the development efforts by the sector ministry.

Knowledge of tour guides and friendliness of residents to tourists was described by respondents as good, but signages to give directions to tourist sites, inaccessible roads and non-availability of souvenirs were rated as “low”.

The survey recommended that, proper facilities should be improved at the sites and necessary steps should be taken to ensure stalled projects were completed without any further delay.

Mr Antwi said, these projects should also involve community members especially regarding provision of work for the youth.

The CEO said tourist destinations would have to introduce regular skills training of management at the sites.

He explained that, residents believed completed tourism sites under GTDP interventions fostered improvement in environmental conditions and created opportunities for economic development for the locals.

Awareness of the interventions, he said were described as low especially at the inception and construction stages but awareness level was high at the commissioning stages.

Mr Antwi stated that, tourists rated reception facilities and paid services high but availability of facilities for children at all tourist destinations visited was rated low.

The survey indicated that the likelihood of tourists revisiting tourist destinations constituted 61 per cent.

Mr Antwi stated that interventions should be viable as community residents were expectant that the interventions would provide jobs and increase revenue in the community.