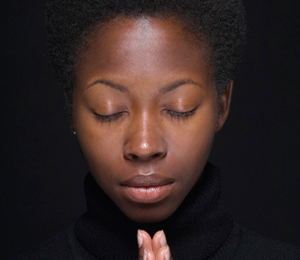 A woman placed an advert in the newspapers looking for a husband who will not beat her, run away from her and will satisfy her in bed.

A week later someone knocked on her door. She opened the door and saw a man whose hands and legs were amputated.

No hands, no legs and on inquiry, the hand-less and legless man said he had come to marry her after going through her advert in the Newspapers.

The woman asked again, “but you don’t have what it takes to satisfy me in bed”, the man retorted “what do you think I used to knock the door?’’

You may want to rethink some of requests you make because they may just come in handy to your bewilderment.