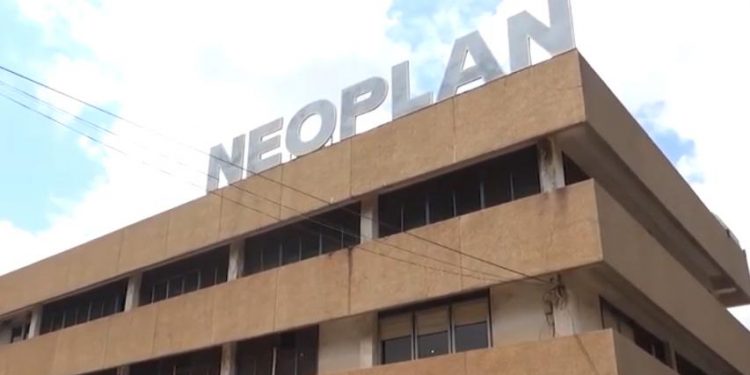 Government is expected to meet the management and shareholders of Neoplan Ghana Limited later today to find ways to revive the struggling company.

Neoplan Ghana announced a planned shutdown last month due to lack of contracts and mounting losses.

Government’s intervention helped to stop the planned shut down, with the promise of revamping the firm.

Managing Director of Neoplan Ghana, George Nassar, told Citi News that he was hopeful the scheduled meeting between the company and government will yield results so that “we will have some concrete information.”

Neoplan Ghana’s decision to close down the firm was influenced by the inability of the minority shareholder, the Fadoul Group, to continue funding the company on its own.

All this while, the government had stopped performing its duties as the majority shareholder.

Workers of Neoplan have also been expressing fears of being laid off following this decision to shut down the firm.

Chief Accountant of the Neoplan Ghana, Samuel Eghan admitted that the company should have been shut down a long time ago, but for concern for their workers and the hope that they will receive new contracts.

During the almost 46 years of its existence, Neoplan Ghana Limited has built over 4,000 buses for the government, which has 55 percent majority stake, to support the transport sector.

The company was scheduled for closure on January 31, 2020 but the Ministry of Trades and Industry intervened to have the decision rescinded.

The Ministry subsequently asked management of the firm to hold on with its scheduled closure as it worked towards a lasting solution.

The Neoplan (Ghana) Limited, a bus manufacturing company, has been in existence since 1974.

Since its establishment, the Company has made history in producing over 4,000 buses for Government Institutions, Universities, Metro Mass Transit (MMT), GPRTU and Private Individuals/Companies.

The company according to analysts can employ over 1,000 workers when in full production.

Government of Ghana has 55 percent shares in the company and is the majority shareholder, and the remaining 45 percent is for a private company known as Fadoul Group. 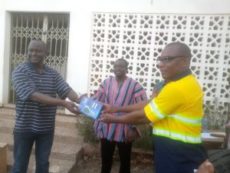 Share thisConstruction Company, Ussuya Ghana Limited has donated items worth One Hundred and Fifty Thousand (150,000) Ghana Cedis to the Upper West Region as the Company’s contribution towards the fight against COVID-19. The Company, whose Managing Director, Alhaji Yussif Yakubu is a native of the Region, made the donation which was received by the Regional […]

Coca-Cola Ghana donates 3,000 packs of beverages to frontline workers in support of the fight against COVID-19