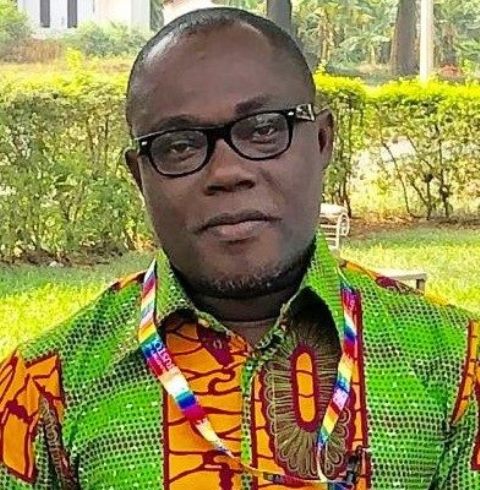 The University of Ghana fact-finding committee set up to investigate two lecturers indicted over the BBC “sex for grades” documentary has found them guilty of misconduct.

In its report, the committee recommended that the matter should be brought before the University of Ghana’s Disciplinary committee for further actions.

The committee which was chaired by Justice Vida Akoto-Bamfo noted that the two lecturers –Professor Ransford Gyampo and Dr. Paul Butakor — based on initial evidence gathered misconducted themselves in breach of the University of Ghana’s statutes which stipulate that Academic staff are expected to comport themselves in ways that will enhance the image of the University.

The committee also found out that the two embattled lecturers also breached Statute 42(1)( e )(ii) which states that “no member of the University shall engage in a course of vexatious conduct that is directed at one or more specific individuals, and that is known to be unwelcome.”

“A fact-finding committee set up to investigate two University of Ghana lecturers – Professor Ransford Gyampo and Dr. Paul Butakor – following a BBC documentary titled ‘Sex for Grades’ has found prima facie evidence of breaches of the University’s Code of Conduct and Statutes, as amended, and has recommended that the matter be brought before the University’s Disciplinary Committee.”

“The Committee, chaired by Justice Vida Akoto-Bamfo, a retired Supreme Court Judge, noted in its report to the Vice-Chancellor that there is prima facie evidence of misconduct against Professor Gyampo and Dr. Butakor contrary to Paragraph 6.4 of the Code of Conduct for Academic Staff of the University of Ghana, which stipulates that Academic Staff shall at all times comport themselves in ways that will enhance their image and that of the University.”

“The Vice-Chancellor has accepted the Committee’s findings and forwarded the report to the Disciplinary Committee for Senior Members, the appropriate adjudicatory body, for immediate action.”

The statement also added that the University of Ghana remains committed to rooting out sexual harassment and misconduct in all forms.

“The University would like to assure all stakeholders that it will not shield any member of the community found to have contravened these provisions.”

Although the lecturers in question have denied the allegations leveled against them, pressure has mounted on the University to take conclusive stance to show its commitment to dealing with the issue of sexual misconduct.

Whilst some groups want the two disciplined, others have argued that the content of the documentary is not credible enough to implicate the lecturers.