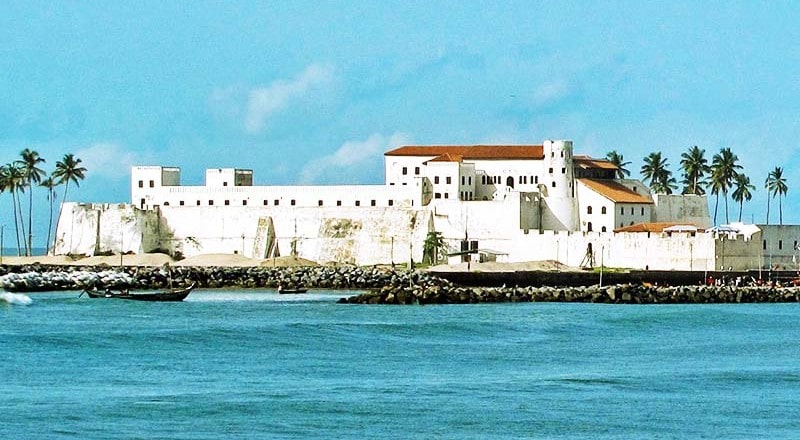 The New Patriotic Party (NPP) Member of Parliament for Assin Central, Kennedy Agyapong, has advocated for the privatization of the Elmina and Cape Coast Castles.

According to the outspoken legislator, he will take tourism to another level if both castles were under his care.

Mr. Agyapong lamented the state of the castles, insisting they are currently rotting away due to a lack of proper care.

He, therefore, challenged the Regional House of Chiefs to sell him both castles, suggesting he would improve the castles to become more attractive to tourists.

He explained that he would first expand the slaves’ dungeon route, and then build a big ship on the sea which would have a restaurant to serve tourists.

“I’m challenging the Regional House of Chiefs, people of central region and CEDECOM to sell to me both Cape Coast and Elmina Castles on just one condition,” Mr. Agyapong said on Net TV, as quoted by MyNewsGh.com.

“We will take pictures of the tunnel leading to the sea and then we will open up that tunnel for people to walk through it, we will put a ship or build a big restaurant on the sea” Mr. Agyapong added.

He said the government could reap more cash from the Elmina and Cape Coast castles if both are managed properly.

The Assin Central MP further suggested that a play be made about the story of the slave trade in order to inform tourists who visit the castles.

According to him, the government could make more money by charging tourists about $100 for such a service.

“The tickets will include the play and the restaurant services, you can charge about 100 dollars, that is how you are going to make money,” he added.