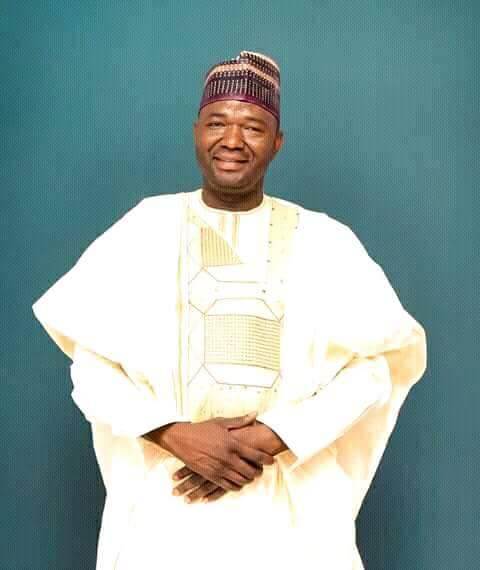 One thing that cannot be taken away from the ruling New Patriotic Party (NPP) Northern Regional Chairman, Mohammed Baantima Samba is his popularity among his people.

He is a showboy when it comes spending and keeping his promises to his people and this seems to have endeared him to the people including party members and supporters.

His demeanor, disposition and actions have earned him several very interesting nick names.

The other nick name is chairman do all.

This website can only speculate on only two of the nick names and why he got them and they are chairman pre-finance and chairman do all.

With chairman pre-finance, it is obvious Mr. Samba does not wait for funding from the party or government in order to undertake projects. It means he digs into his own resources to sort out such projects and get reimbursed later.

On the nick name chairman do all, it tells how he honours his promises to his people and party folks and goes out of his way to help and support the people, as simple as that.

Readers are free to make their own interpretations on either the remaining two nicknames or all four of them.