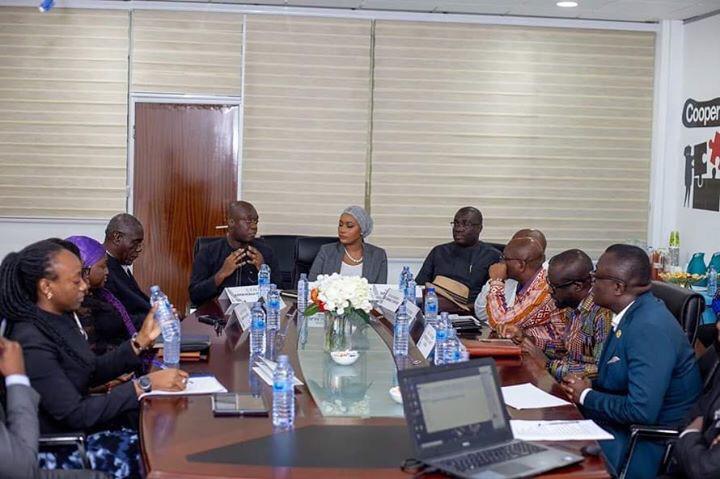 The Second Lady, Mrs. Samira Bawumia yesterday, June 10, 2019 met with the Board of the Youth Employment Agency (YEA) during which meeting job creation in the country took centre stage.

Primarily, the meeting looked at three sustainable job initiatives being sphere-headed and introduced by the Agency.

These are the Job Centre, the Flagship Programmes and the Artisan Directory.

The second lady who expressed satisfaction and excitement about the prospects of the three initiatives in creating various jobs for Ghanaians, particularly the youth, commended the Board and Management of the Agency for the initiatives. 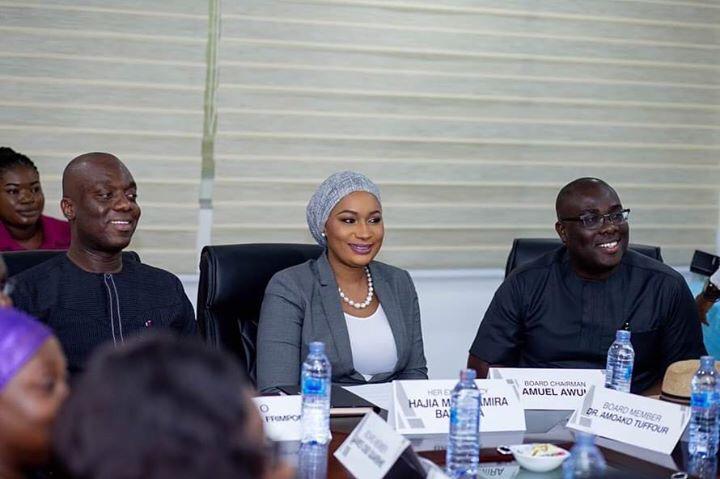 According to her, the initiatives are in tandem with President Nana Addo Dankwa Akufo-Addo’s vision of creating jobs for the youth in the country.

Mrs. Bawumia together with the Minister of State at the Office of the Senior Minister, Honourable Catherine Afeku, inspected the newly created Job Centre.

Board Chairman of the Youth Employment Agency, Mr. Sammi Awuku assured the second lady that the Agency was fully poised for action and would leave no stone unturned in the quest to support President Akufo-Addo’s job creation drive, which main goal is to bring prosperity to the generality of the Ghanaian people.

‘’The YEA is poised for action in supporting the President deliver on his Job Creation Agenda and ensuring the prosperity of the Ghanaian people’’ Mr. Awuku averred. 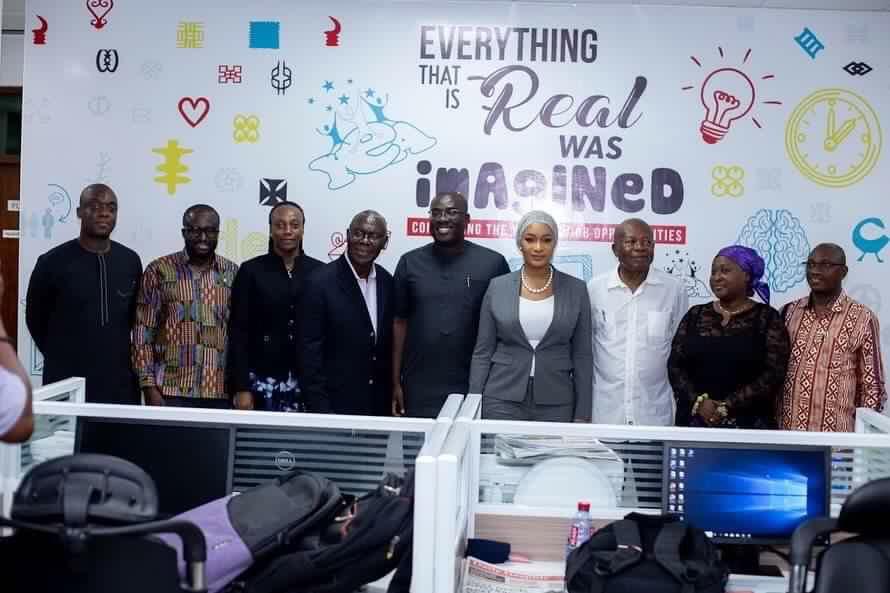