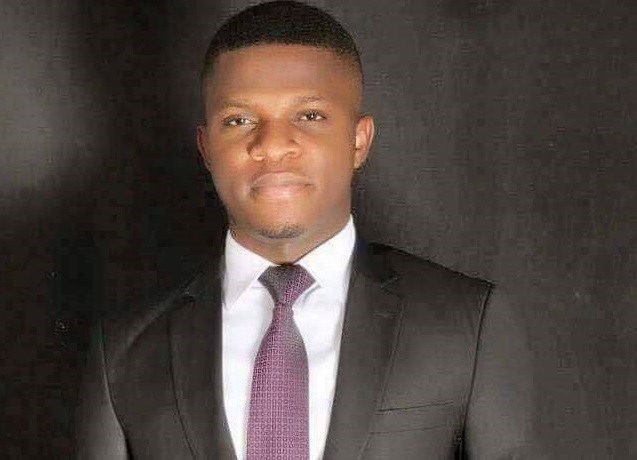 In their relentless efforts to smear the Vice President of the Republic, Dr. Mahamudu Bawumia with corruption, members of the opposition NDC have made it a hobby to shop for non-existent stories and pure fabrications to pour on the Vice President.

The latest to come up with a falsified story against Dr. Bawumia is Sammy Gyamfi who is known for inventing false stories about political opponents.

Sammy Gyamfi, in a write-up, has slighted Vice President Mahamudu Bawumia for giving out a building contract which he alleges, has been inflated. He opines, in his piece, that the total cost for the 320-unit housing project is costing the nation US$45 million. He goes ahead to embellish the deal and labels it as a highly inflated and outrageously unbelievable enterprise, and ends by accusing the Vice President for lining his pocket with the excess contract sum.

It would interest Ghanaians to note that apart from the figures the young man bandied around some of which are factually inaccurate, he also ended up accusing the wrong person of corruption, assuming without admitting that there were some murky issues surrounding the deal. As a matter of fact, Sammy Gyamfi has ended up accusing former President John Dramani Mahama of corruption.

It is important the facts are laid bare to Ghanaians to see what actually happened, how it happened and when Dr. Bawumia came into the picture.

In 2013, the Mahama government contracted Messrs Amandi Holdings Limited, who successfully completed Phase 1 of the Security Housing Project comprising 168 Units for the Bureau of National Investigations at Tema Community 3.

In 2014, Amandi Holdings Limited constructed 23 blocks of accommodation at the Eastern Naval Command as part of the Security Services Housing Scheme to help ameliorate the housing challenges confronting the Ghana Navy in the sum of US$ 39.7 million (GH¢ 101.2 million) at a contract timeframe of 30 months. The project was fully financed by the Government of Ghana and was commissioned on 12th March, 2018. That is Phase II of the Security Housing Project

The Security Services Housing Project Phase III, whose sod cutting we have just witnessed entails the construction of 320 Housing Units for the Ghana Police Service at a contract sum of Forty-Six Million, Eight Hundred and Seventy-Five Thousand, Six Hundred and Sixty-Eight US Dollars. (US$46, 875,668.00).  This will be made up of 112 two bedroom apartments, and 208 three bedroom apartments.

What this means is that, the contract was in three phases which were all signed by the Mahama administration in 2013. Two of the phases have since been executed leaving the final phase which saw the Vice President cutting the sod for its construction.

Where is the justification that the Vice President has signed a contract which is inflated as claimed by Sammy Gyamfi? Stretching the argument as being advanced by Sammy Gyamfi and his cohorts, one can say, without any shred of contradiction, that the one who is corrupt as evidenced by the facts as presented in this piece, is Mahama.

In effect, Sammy Gyamfi is calling Mahama a corrupt leader who does not deserve to be given another opportunity to lead this country.