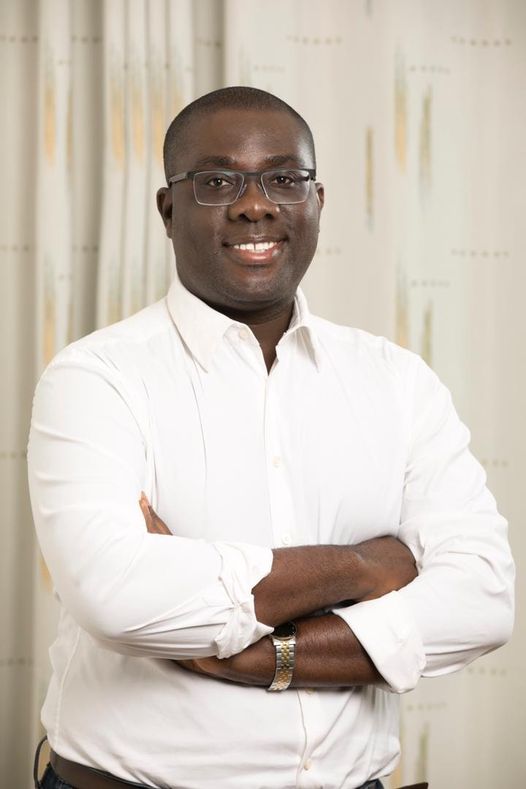 The newly appointed Director-General of the National Lottery Authority (NLA), Mr.  Sammi Awuku has given the strongest indication yet, of his commitment and resolve to turnaround the fortunes of the Authority.

According to the out-going National Organiser of the governing New Patriotic Party (NPP), working together with the Board, Management and staff of the Authority, his primary focus is to make the Authority profitable and reposition it as a strategic partner for development.

The quintessential , iconic and charismatic young politician who is the immediate past Board Chairman of the Youth Employment Agency (YEA) in a post on his social media page and sighted by BestNewsGH.com, expressed his profound gratitude to President Akufo-Addo for appointing him saying ‘’Thank you Mr. President for the honour done me and the confidence reposed in me.’’

He continued that ‘’ I will work hard with the Board, Management and staff of the Authority to make you proud.

Equally, Capo or the Supremo as he is affectionately called extended his deepest appreciation to the youth, supporters of the NPP, friends and family for their kind words and encouragement since the announcement of his appointment was made.

He opined that ‘’to the teeming youth and supporters of the NPP, friends and well-wishers across the divide, I say thank you for your kind words and tons of messages. Let’s this together and reposition the National Lottery Authority as a strategic partner for development.’’

His appointment has been described by many as a master stroke by President Nana Addo Dankwa Akufo-Addo, given the myriad of challenges that has rocked the NLA in recent times.