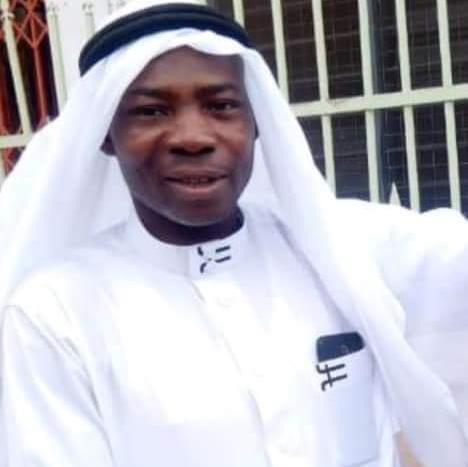 Mr. Awuku in his glowing tribute to the late Alhassan Ashaiman described him as a man that was ‘’a strong voice for the youth and a real patriot.’’

The grief stricken iconic and hard working NPP National Organiser, who also doubles as the Board Chairman of the Youth Employment Agency (YEA) expressed his deepest condolences to the family of the late NPP Communicator and the Party’s youth wing.

BestNewsGH.com reports the charismatic Sammi Awuku as positing that Alhassan Ashaiman, until his passing, was the longest serving NPP Youth Organiser for Ashaiman’’

Alhassan Ashaiman passed on in his native hometown of Yendi in the Northern Region a few days ago after what is said to be a short illness.

Tributes have been pouring in from scores of party faithful including NPP officials and government functionaries among others.