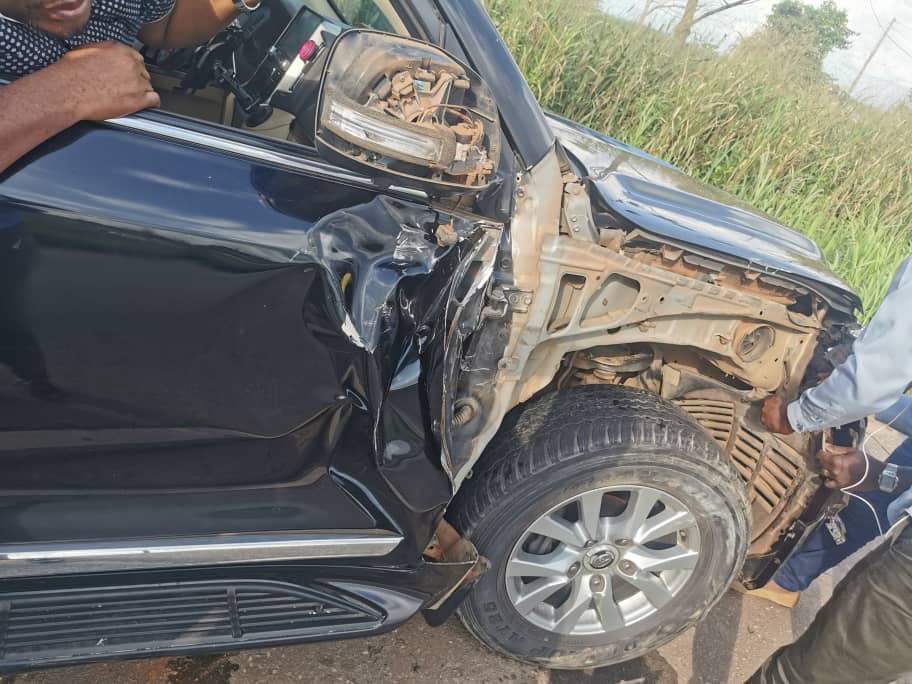 The National Organiser of the ruling New Patriotic Party (NPP) has escaped a near fatal accident on the Ejisu-Konongo Highway.

BestNewsGH.com is informed a tricycle which was on the same stretch lost control and run into the vehicle in which Mr. Awuku was traveling in the outskirts of Ejisu.

In an attempt to avoid hitting the tricycle, Mr. Awuku’s vehicle veered off the road and got badly damaged in the process.

This portal is told the NPP National Organiser was returning from the Ashatnti Region where he had gone to train party organisers and volunteer groups earlier in the day.

He has been out and about the various regions in the country training party organisers and mobilizers ahead of the 2020 elections.

BestNewsGH.com is told the iconic NPP National Organiser is stable and in good spirits and insists on continuing with his assignment of training and mobilizing the party faithful for a resounding victory in the 2020 elections. 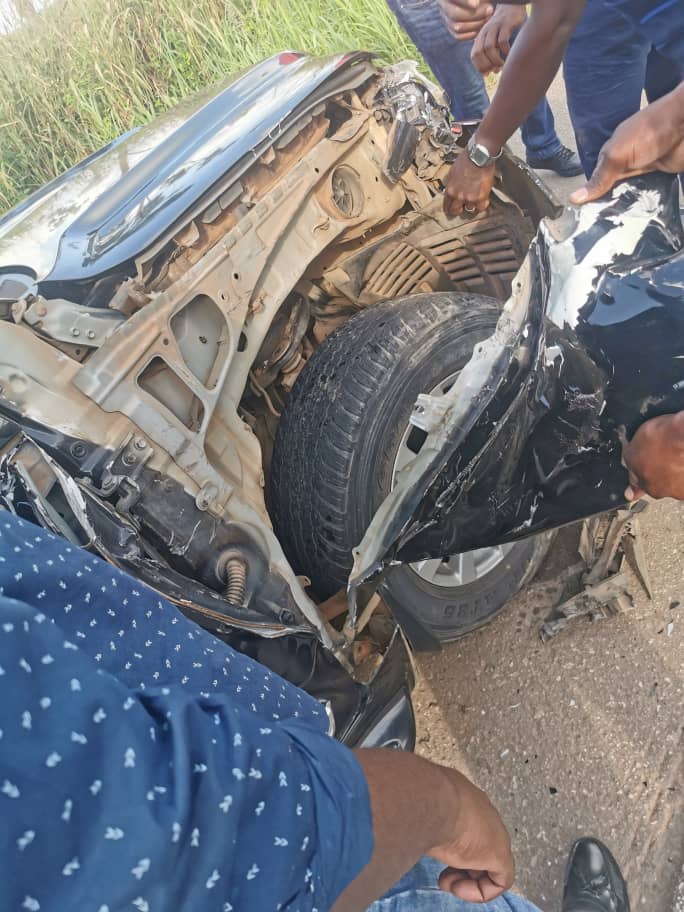