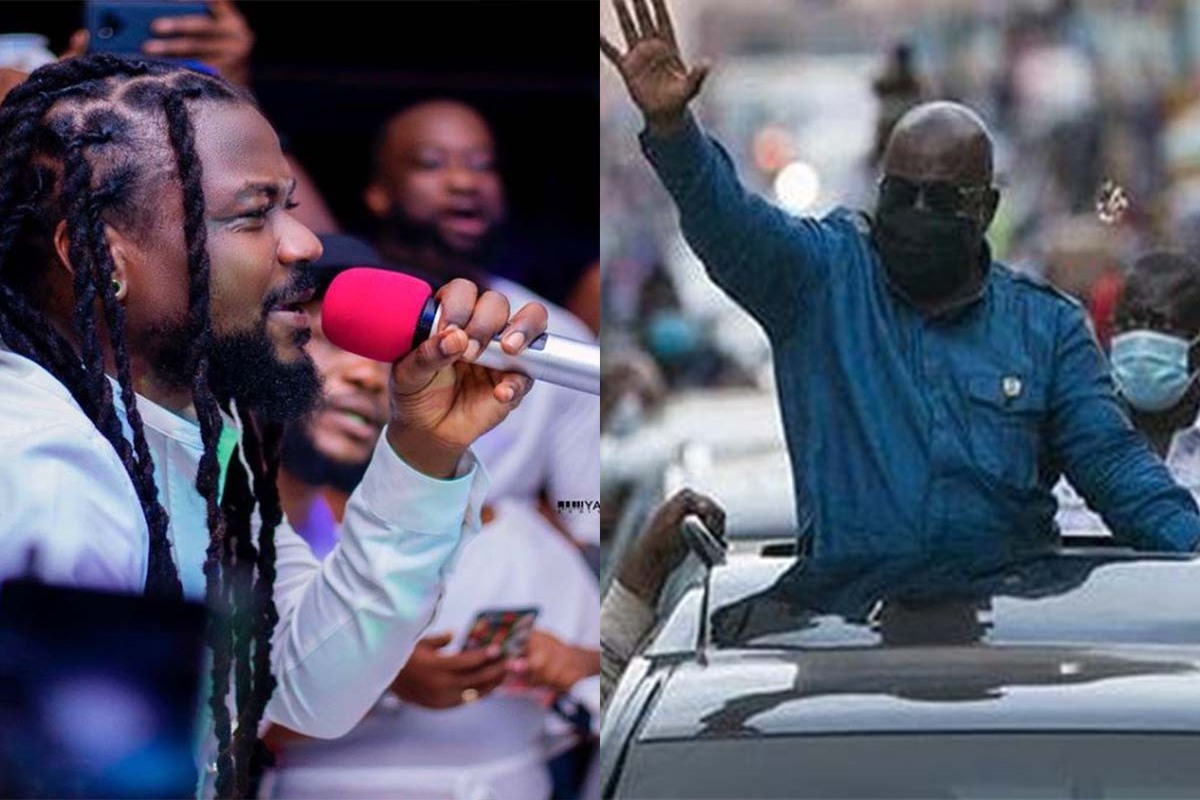 Last week, the “Linda” hitmaker shocked fans when he publicly declared his support for the New Patriotic Party’s presidential candidate ahead of the 2020 general elections.

His endorsement was accompanied by a campaign song, titled “Kpoyaka”, and in the song, he highly praised Nana Akufo-Addo and his government and urged Ghanaians and his loyal fans to vote prodigiously for him.

He described him as original, hardworking, competent and someone who is known by the international community for his good governance.

The song comes with very little lyrics which made the entire structure of the song look like it’s a hook-base.

Though the government has praised itself for making some significant projects in its first four years, including roads, free education, creation of jobs and more, Samini failed to highlight them in the song and rather highlighted some of these projects in the official music video.

Since releasing the song, Samini has been bashed by his fans – especially the who support the opposition party, NDC – for choosing sides.

But, now, Samini has some explanations for fans and critics who do not like his move.

According to him, he chose Nana Addo over other presidential candidates because he wants him to continue his ‘good leadership’. For Samini, his choice is what makes democracy beautiful.

He revealed this in a tweet today when a fan questioned his choice.

Samini isn’t the only top musician who has publicly endorsed Nana Addo.

Sarkodie has also done the same. And just yesterday, Akufo-Addo revealed that Daddy Lumba will renew his endorsement with a new campaign song.