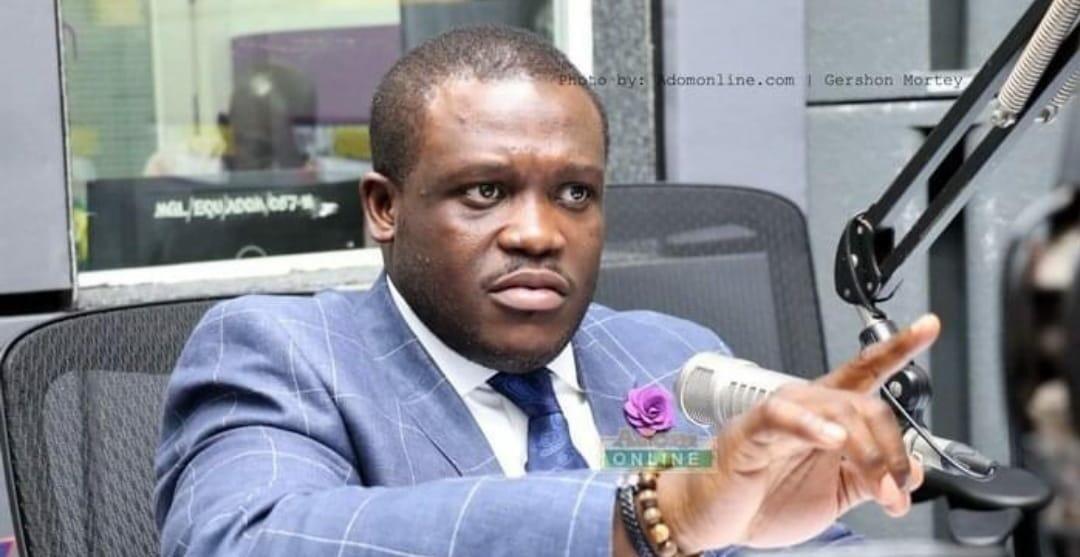 A staunch Member and ardent supporter of the ruling New Patriotic Party (NPP), Mustapha Hameed has called on the Justice Emile Short Commission of Inquiry to as a matter of priority, summon the opposition National Democratic Congress (NDC) Member of Parliament for Ningo-Prampram Constituency, Sam George to show the generality of the Ghanaian people, the corpse of the person he said was killed in his presence during the disturbances that broke out in the Ayawaso West Wougon Constituency during the 31st January 2019 parliamentary by-election.

He said the MP must be made to show the whole nation the morgue where the corpse was kept or the cemetery where the body was buried, so that it can be exhumed and examined.

‘’ I’ll be very disappointed if the commission does not impress upon Sam Dzata George to bring the corpse of the dead man or show the whole nation the morgue where the corpse is kept for us to see or the cemetery where the body was buried for us to exhume and examine’’ he said in a write-up.

According to him, it behooves the commission to ensure that people who lie to create fear and panic are severely punished to serve as deterrent to others who may be contemplating such action.

‘’The commission must ensure all those who lie to create a state of false insecurity are punished to serve as deterrent. The lies are too much’’ he added

Mr. Sam George was said to have raised an alarm that someone had been killed during the disturbances at the La Bawaleshie Park during the by-election in the Ayawaso West Wuogon Constituency and that he personally saw the killing taking place, a claim that was challenged and rebutted by the security operatives detailed to the area.

His insistence that his claim was true culminated in a verbal exchange between him and the security operatives.

Apart from Mr. Sam George’s false claim, the National Organiser of the NDC, Joshua Akambi also called into Accra based okay Fm on the morning of the by-election, and made an emphatic statement that two persons had been shot dead during the disturbances, a claim that also turned out to be false.

It remains unclear if the Commission of inquiry will be inviting the two NDC leaders to answer questions on the falsehoods they peddled.