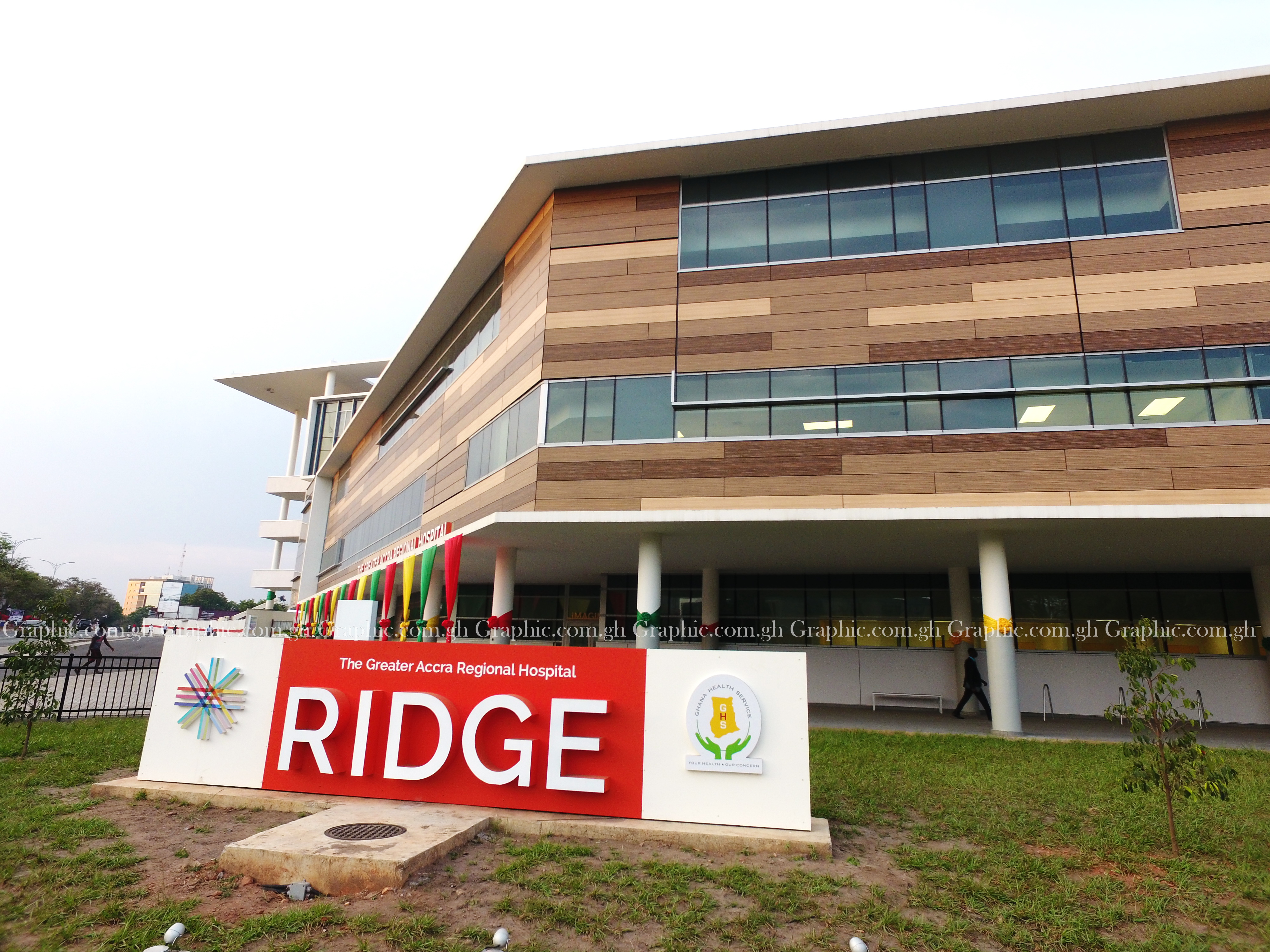 Health officials at the Greater Accra Regional Hospital have been cleared of any form of medical negligence following the death of 24-year-old Barbara Oforiwaa Agyemang at the facility.

The mother of the deceased, Paulina Agyemang is citing Covid-19 misdiagnosis on the part of the nurses and doctors who handled her daughter’s medical care.

According to her, the late Barbara was taking to the Covid-19 holding centre of the facility where she spent the rest of her days until her untimely death.

She believes her daughter was denied the appropriate treatment needed to recover as officials treated her for the novel coronavirus rather than the ailment she had reported to the facility with.

But conclusions reached by the management of the hospital following investigations do not back her claim.

According to findings in a July 5, 2020 release, hospital management said “there was no issue of medical negligence in the management of this case, neither was there any misdiagnosis.”

The management also explained that the staff at the holding centre explained to the family the circumstance leading to death and they did not file any official complaint.

The statement narrated that Barbara was brought ill on arrival after being referred from the Faith Mission Hospital with a diagnosis of acute pyelonephritis, which is a severe infection of the kidneys.

On arrival at the regional hospital June 11, she complained of general weakness, nausea and flank pain of a two-week duration.

After an assessment, the medical team made a diagnosis of acute pyelonephritis and admitted to the hospital’s medical ward and started on antibiotics, according to the management.

Upon other complaints of fever and chills on the second day, “further diagnosis of bronchopneumonia was made and on account of the respiratory symptoms and fever, a suspicion of Covid-19 infection was also considered.”

According to the management, contrary to claims by her mother, “all ongoing treatment s for acute pyelonephritis and bronchopneumonia were continued for her. Samples were taken for Covid-19 screening test.”

“On day 8, she was noticed to breathless intermittently. Laboratory test results indicated the possibility of clot formation and therefore prophylactic anticoagulation treatment was scaled up to treatment doses.”

The statement further explained that the decision to transfer the deceased to the Covid-19 holding centre is in accordance with standard practice and did not affect the quality of care.

“It was rather a good precautionary measure so that other patients on the original ward are not unduly exposed,” the hospital said.

Management of the Greater Accra Regional Hospital, however, argues that she was administered the best of care and does not admit to the claims of dereliction in their line of duty.