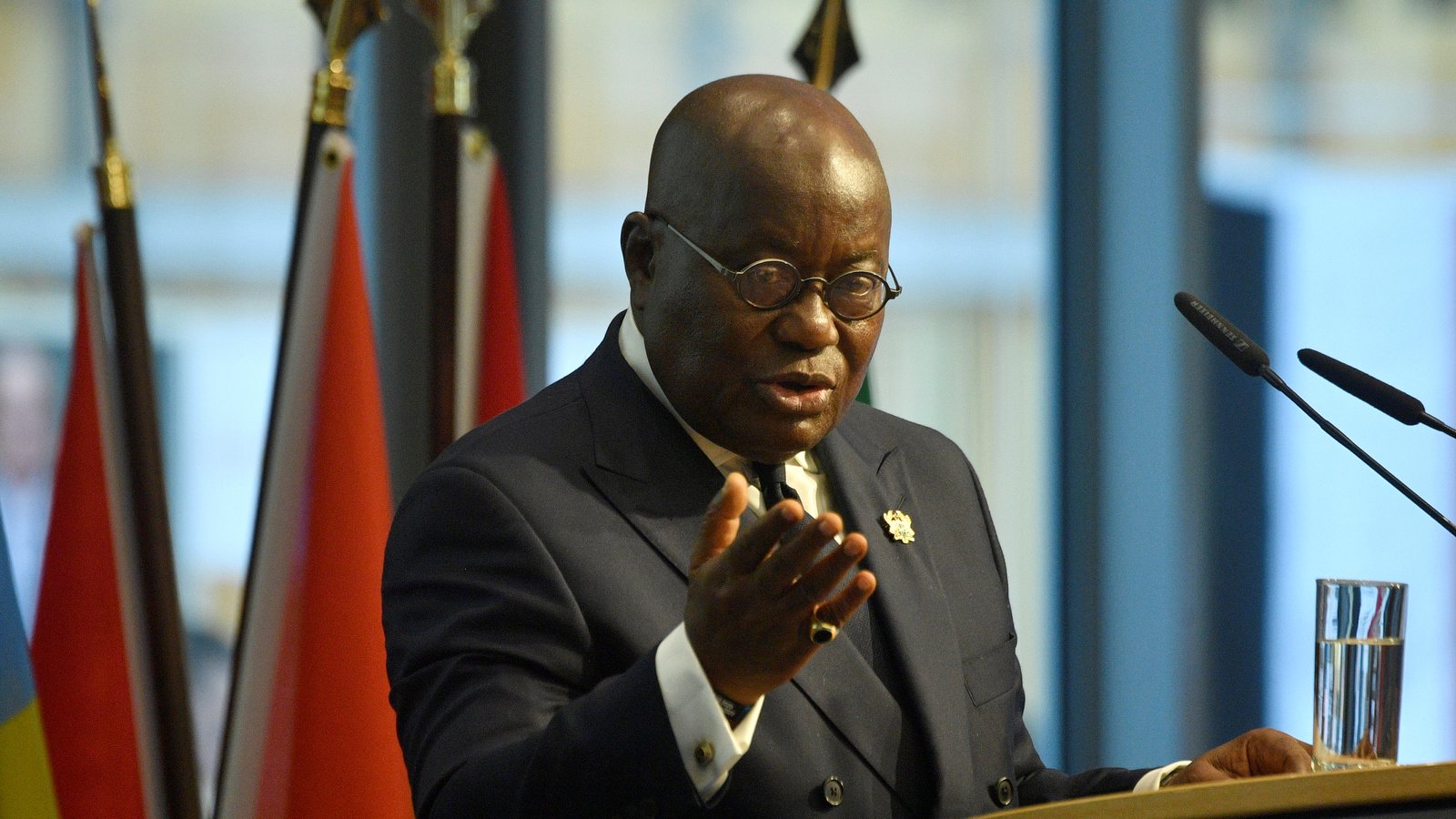 President Nana Addo Dankwa Akufo-Addo has reiterated the urgent need for the international financial structure to be reformed to meet the needs of developing and emerging economies.

“The necessity for reform of the system is compelling,” he argued, saying the current structure was skewed significantly against developing and emerging economies such as Ghana.

He added that the avenues opened to powerful nations to enable them to take measures that would ease pressures on their economies were closed to small nations.

He further said the structure, from its prejudiced tags, denied Africa access to cheaper borrowing and pushed the continent deeper into debt.

The President made the urgent call when he addressed the second day of the 77th Session of the United Nations General Assembly in New York on Wednesday (September 21, 2022).

Earlier in the day, the UN Secretary General, António Guterres; the President of the United States, Joe Biden; the Presidents of Iran, Ebrahim Rais; Hungary, Katalin Novák; Cote d’Ivoire, Alassane Ouattara, and Sierra Leone, Julius Maada Bio, had taken turns to make statements in the General Debate at the assembly.

According to President Akufo-Addo, the financial markets had been set up to operate on rules designed for the benefit of the rich and powerful nations, saying that during times of crisis, the facade of international cooperation under which they purported to operate disappeared.

He described the situation as savage lessons that African nations had to take in, as the world emerged from the grip of the COVID-19 pandemic to energy and food price hikes and a worldwide rise in the cost of living, noting: “The necessity for the reform of the system is compelling.”

“To make matters worse, credit-rating agencies have been quick to downgrade economies in Africa, making it harder to service our debts. The tag of Africa as an investment risk is little more than, in substance, a self-fulfilling prophecy created by the prejudice of the international money market, which denies us access to cheaper borrowing, pushing us deeper into debts,” the President added.

This is the fourth time the President has made this call.

At the Summit on Financing African Economies in Paris, France on May 18, last year, he said the Bretton Woods Conference, which took place as World War II drew to a close, created a global financial architecture which had, over the last 77 years, proved to be unfavourable for Africa.

There too, he called for the restructuring of the global financial architecture.

At the 35th Ordinary Session of the Assembly of the African Union (AU) in Addis Ababa, Ethiopia, on February 6, this year, the President urged members of the union to work collectively to reform the global financial architecture and build and strengthen the union’s financial institutions.

Quoting from the World Bank observation last Thursday, that the global economy was enduring its steepest slowdown since 1970, President Akufo-Addo recounted how COVID-19 had brought in its wake serious health issues, coupled with a devastating global economic pandemic.

He explained that high budget deficits were no longer the concerns of only developing nations, and that by 2021, COVID-19 had pushed Africa into the worst recession for half a century, with a slump in productivity and revenues, increased pressures on spending and spiraling public debts confronting the continent without relent.

He noted that while grappling with the consequences of COVID-19, Russia invaded Ukraine, aggravating the already difficult situation.

“It is not just the dismay that we feel at seeing such deliberate devastation of cities and towns in Europe in the year 2022; we are feeling this war directly in our lives in Africa. Every bullet, every bomb, every shell that hits a target in Ukraine hits our pockets and our economies in Africa,” he explained.