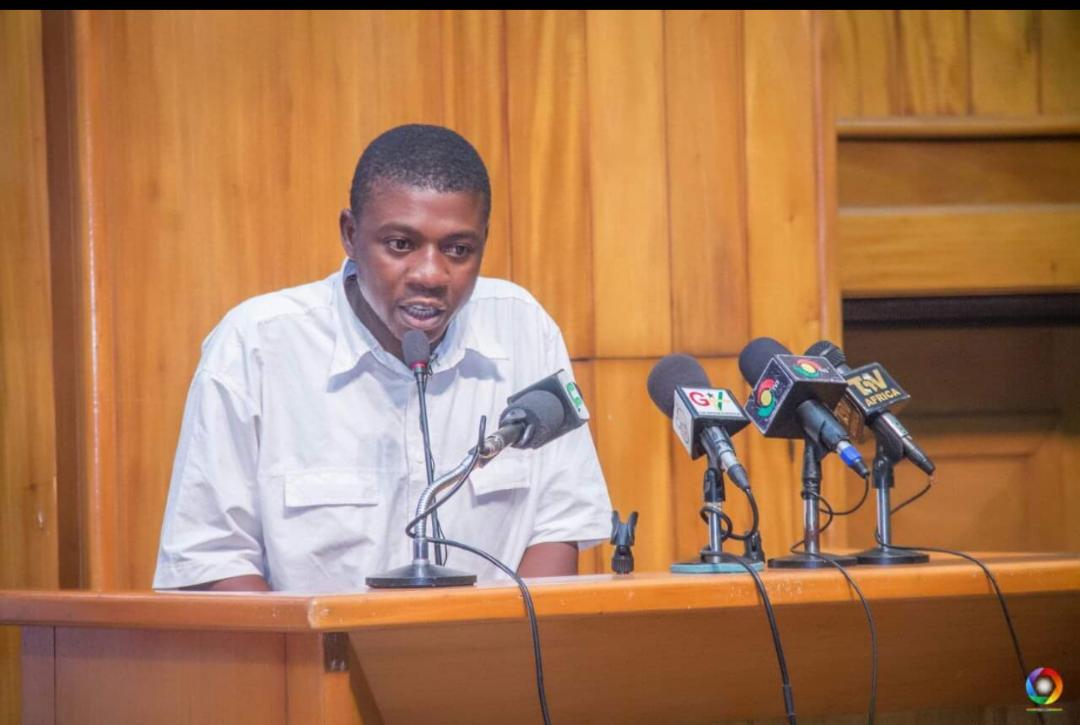 The governing Council of the University for Development studies and the management have been impressed upon, to make available to all relevant stakeholders, the realignment policy and roadmap that culminated in the migration of courses run at the Wa Campus to the Tamale Campus even after fierce resistance from various interest groups.

A citizen from the area Awudu Ishaq who is also the National Youth Organiser of the Peoples National Convention (PNC) says there is some amount of apprehension among various interest groups with regards to the decision to proceed with the migration of the courses to Tamale, arguing that the move smacks of a deliberate attempt to render the Wa campus ineffective in the face of attempts by government to establish in each region of the country, a university.

He explains that making the document available to the various stakeholders, particularly political, religious and traditional leaders would help quell suspicions and enable them appreciate the elements that went into proceeding with the decision even in the face of open and loud resistance.

‘’Such information would help in curing any prejudices that concerned citizens have already formed about the realignment policy to forestall any fallouts that may have dire consequences on the university.’’

In a statement issued a while ago, Mr Ishaq said a bigger demonstration looms, emanating from the loud silence of influential people in the area who quelled an earlier planned demonstration when the announcement about the realignment of the courses was first made.

See the full text of his statement below.

Information On The Purported Realignment Of Courses At The University For Development Studies Must be Available To Relevant Stakeholders.

There has been a lot of rumour and scare mongering among renowned and ordinary Upper Westners regarding this decision which appears to be an attempt to weaken and render the Wa Campus as a mere shadow of itself in the wake of the attempts by the state to establish a university in each region of the Republic of Ghana.

It would be recalled that there have been considerable calls and agitations from various stakeholders for the Wa Campus of the University in particular to be given total autonomy and equipped to run as a fully fledged University. These calls and agitations have been parried away by those who are clothed with that responsibility. It is of public record that the Upper West Regional House of Chiefs called on the then president, His Excellency John Dramani Mahama somewhere in 2014 purposely to implore him to trigger the requisite steps that could grant the Wa Campus a University status and as such some autonomy. It is equally on record that the Wa Naa and the Tumu Kuoro in separate engagements with President Nana Akufo Addo have made similar passionate appeals.

Unfortunately, as these appeals are not been heeded to in the midst of the delays and bureaucracies, the Wa Campus is being dismembered and caricatured in the name of a certain realignment policy. Whilst courses are being relocated from the Wa Campus to other Campuses, no course has been relocated to the Wa Campus so far. This raises serious eye brows and we can no more trust the fairness and professional competences of those taking these decisions.

As such, the University Council and Management should as a matter of urgency try to make the realignment policy and its roadmap available to the relevant stakeholders especially the political, religious and traditional leaders of the Upper West Region who have a responsibility to protect the interests of that vulnerable region and it’s people and have demonstrated it on this matter. Such information would help in curing any prejudices that concerned citizens have already formed about the realignment policy to forestall any fallouts that may have dire consequences on the university.

As much as the powers that be prevailed and stopped an earlier planned demonstration by some concerned youth of the region on this matter not too long ago, the loud silence of the same powers may call for an even bigger demonstration in protest of the unfair treatment being meted out to the Wa Campus and Upper West by extension.