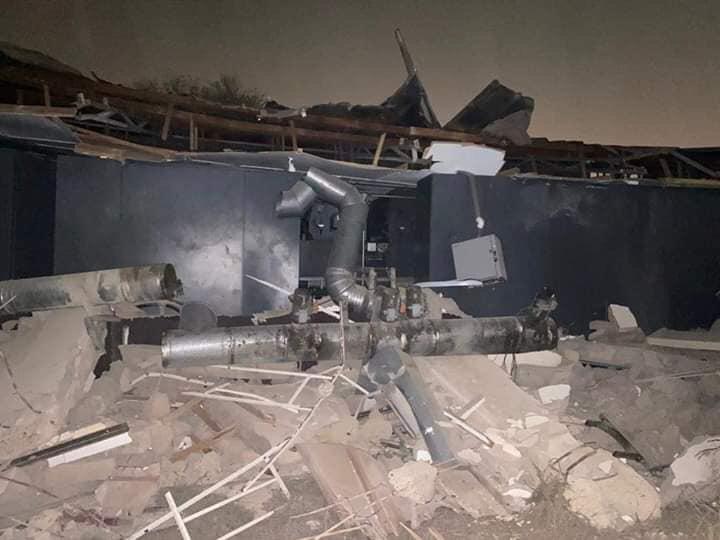 BestNewsGH.com can report that a factory belonging to Journalist turned Businessman, Raymond Archer at the Trade Fair site in La, Accra has been demolished by National Security.

Mr. Archer, narrating the incident to the media explained that he secured a court injunction against a demolition and was surprised that excavators would be moved to the factory in the middle of the night to raze down the building and machines valued at over 10 Million Dollars.

‘’We built this factory 10 years ago, we installed new equipment, there actually equipment that are still under installation. This factory has cost us roughly about 10 million dollars. We got here, the factory  with its equipment and everything inside has been demolished by the government’’ he told journalists at the site.

BestNewsGH.com can confirm Mr. Archer as saying ‘’Four years ago, I was here when they came that they wanted to redevelop the trade fair. So I said ok I’m a legal tenant and the construction was actually supervised by the trade fair. I have put in 10 million dollars here. So they started coming here, doing a whole lot of things, so I decided to go to court, so we have been in court since then. Last Wednesday, they went to court to lift an injunction that the court had placed on the trade fair, so our lawyer immediately filed an appeal and a stay of execution which was served on them on Thursday and Friday. Then this night, midnight, they come here with bulldozers, lock the gates so no one can see, armed to the tooth, just to breakdown the factory that we’ve built with our toil for over 10 years.’’

Mr. Archer continued that, ‘’these are machines that are very very sensitive. We bought these machines from four countries, India, China, UK and the US. So even if we have to uninstall these machines here, it will take us a while. We have to book engineers, from these four countries to be able to come down here and remove the equipment.’’ He explained.

He averred further that he was the one who bought a transformer and connected electricity to the site, adding that the whole place was in total darkness.

‘’They came to disconnect my light, so I bought a generator and I was running the factory. We built a beautiful factory that employs over 120 workers. We are the only company, there are a lot products that we are doing now, we are the only company in Africa that can do this kind of work. So to see our government target a business like this and break it down midnight armed to the tooth is really really unacceptable. We are citizens here, how do you destroy one’s business, because you want to bring another person’s business, using politics. If you destroy my business with politics, then what? If I also get power, I also break it down? Where did we go as a people, and this business has nothing to do with politics. Infact, when I was doing this business, I specifically decided not to do government projects purposely because I didn’t want the politics in my business. Every work we’re doing here is for the private sector. So to target the business, you’re a government we cant fight with government, I’m not here to fight with government, I’m here to earn a living and an honest one at that’’ he opined. 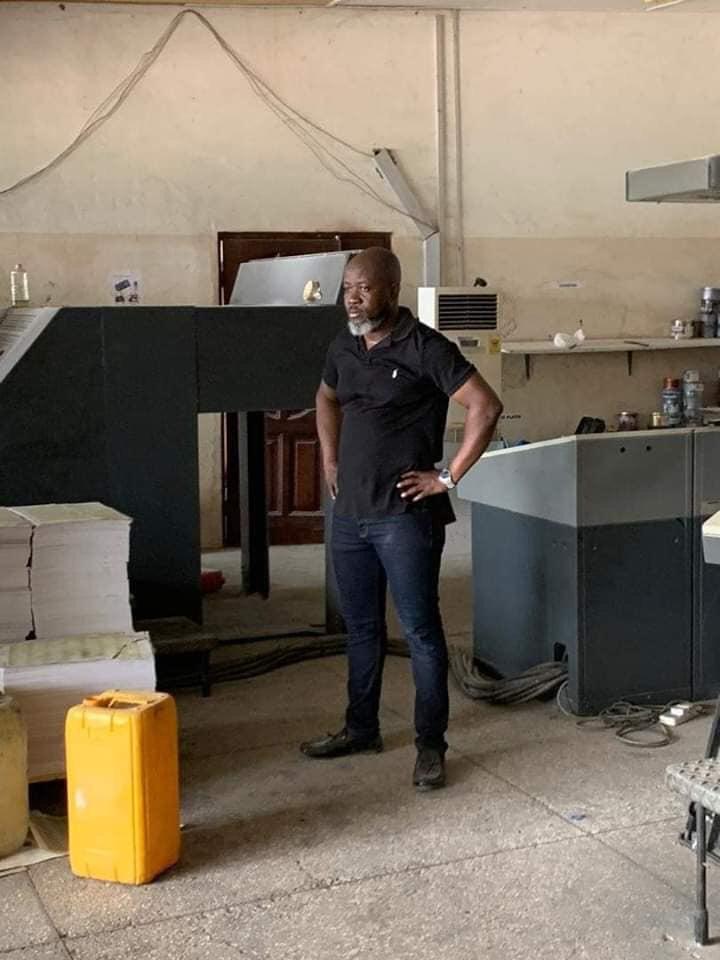