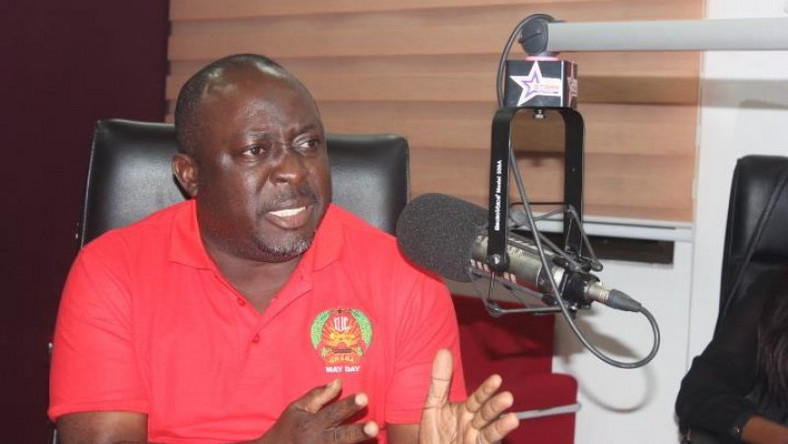 Former Member of Parliament for Akwatia constituency and deputy Chairman legal committee of the NDC, Baba Jamal says the position of Ras Mubarak is a sign of “indiscipline” and “total disrespect.

Speaking on Okay FM’s ‘Ade Akye Abia’ programme, he explained that the party should take a position and sanction him.

“When a party takes a decision on an issue, your contrary opinion does not matter,” he said.

Member of Parliament for Kumbungu, Ras Mubarak says he is voting for a ‘Yes’ in the upcoming referendum.

He has defied his party’s position to vote for ‘No’ which is the position of the minority in parliament.

According to him he has weighed the consequences of voting ‘Yes’ in the referendum and that he believes it is the way to go.

“Though my party has come out with their position, I am of the contrary view and I believe that it is about time politicians must be allowed to take part in elections at the local level,” he said.

He added that though his party may feel betrayed, that is his position and he stands by it.

He, however, slammed the leadership of the New Patriotic Party for their party’s position, adding that in the matters of the referendum, it should be dispassionately discussed, devoid of politics.

Meanwhile, the Member of Parliament for Kumbungu, Ras Mubarak has rendered an unqualified apology to the National Democratic Congress (NDC) for opposing the party’s position for a ‘NO’ vote in the upcoming referendum.

In a press statement on Tuesday, November 19, he backtracked on his decision to go against his party after coming out to back a YES vote in the referendum which is to decide on allowing political parties to sponsor candidates at district level elections.

The New Patriotic Party (NPP), has described the National Democratic Congress’ (NDC) ‘NO’ campaign for the upcoming referendum as a betrayal of the Ghanaian people.

The National Referendum proposes the amendment of the 1992 constitution (Article 55(3) to allow political parties to sponsor candidates to local level elections, a situation outlawed by the constitution currently.

The NPP at a press conference on Monday, November 18, 2019, described the unexpected change of the NDC as an “unpatriotic betrayal of the Ghanaian people” and “a naked show of dishonesty, deceit, indecision, lack of candour and integrity from the biggest opposition party in the country”.

John Boadu who is the General Secretary of the party addressed the media and said NDC is fully aware of how difficult it would be for the amendment to be carried through without a consensus, they pretended to be in support until this last minute.

The NPP emphasized that a “Yes” vote was neither about the NPP nor NDC but what was good for Ghana.