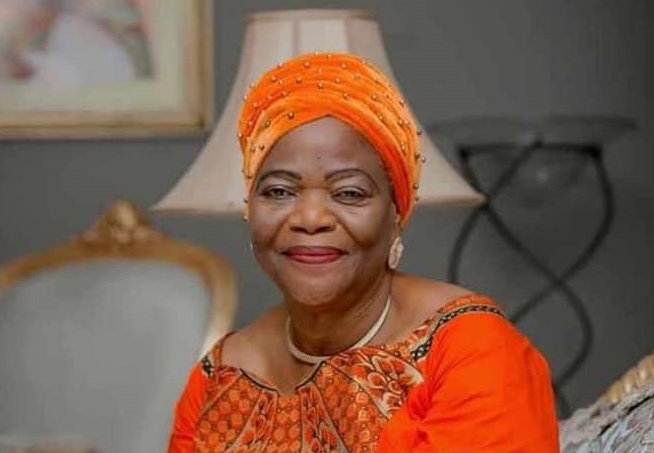 Ramatu Aliu Mahama (Neè Egala), the wife of the late former Vice President Aliu Mahama, has passed on at age 70.

Affectionately known as Hajia Ramatu, she died Thursday afternoon, her son, Farouk Mahama, who is also the Member of Parliament for Yendi has confirmed.

“The family has lost a great pillar. Burial and funeral rites would be conducted in accordance with Islamic traditions. Further information will be provided in due course,” he added.

Graphic Online’s Mohammed Fugu reports from Tamale that sources close to the family had disclosed that, the late Hajia Ramatu Mahama had been unwell for some time.

In line with the Islamic tradition, the mortal remains of the late Hajia Ramatu Mahama is expected to be flown to Tamale Friday for interment.

Hajia Ramatu Aliu Mahama was an educationist in Tamale.

She earned the title ‘Mma Ramatu’ due to her love and care for children.

She was the daughter of the late Imoro Egala, a Minister for Trade and Industry and first Ghanaian chairman of COCOBOD, in the first republic and a long-standing political stalwart in Ghana through to the third republic; doubling as a founder of the PNP now PNC.