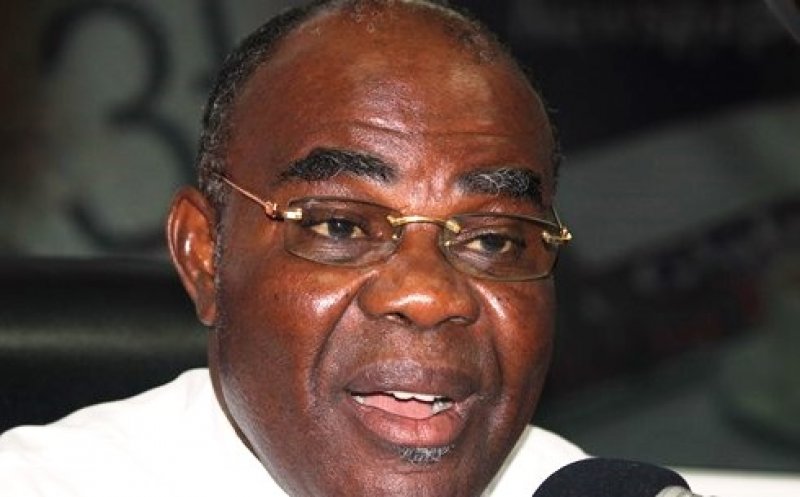 In write up authored by the former Attorney General he believes the controversy that has docked the transaction with regards to the acquisition of the property is a non-issue that has been hyped by the Mr. Ablakwa who is the opposition national Democratic Congress Member of Parliament for  North Tongu in the Volta Region.

‘’He who asserts must prove so either Okudzeto Ablakwah produces the evidence of purchase or simply shuts up and let’s deal with the many problems created by them which this Government is trying to resolve’’ he said.

In his estimation, it will be imperative to conduct a search on who the  actual owner of the property in question is, in order that all the speculations would be put to rest.

What is the point of arguing over a purchase of property in Oslo? With safe record keeping, is it not easy to use the property number to conduct an official search to determine who owns a particular property? The Hon Minister of Foreign Affairs and Regional Integration, has denied that Ghana through her Ministry has acquired a Chancery Building in Oslo Norway, but Okudzeto Ablakwah insists not only has the purchase taken place but also that it smacks of corruption. Surely, the political opponents of the Minister have been praising their member as having saved Ghana millions of dollars and been berating the Hon Minister. But is it not all a tale full of sound and fury signifying nothing? As a member of the Diplomatic fraternity, I am aware that for this year, it was I who negotiated the purchase of a Chancery building for the Toronto Consulate General in Canada.No other purchase took place in any other Mission. As I said at the beginning of this post, why continue this circus instead of just conducting a search with respect to ownership of the property in question? Even if a figure appears in a budget for a particular Ministry, until it’s released it remains an estimate. Even if that amount is released, until it’s spent on the project, it cannot be said that because it appeared in the budget and was released, therefore it has been used for the purchase. The President has also denied the purchase yet the mudslinging led by the Parliamentarian, continues unabated with sharing and of his comments. I think it’s about time we became serious and call a spade a spade. He who asserts must prove so either Okudzeto Ablakwah produces the evidence of purchase or simply shuts up and let’s deal with the many problems created by them which this Government is trying to resolve!!!