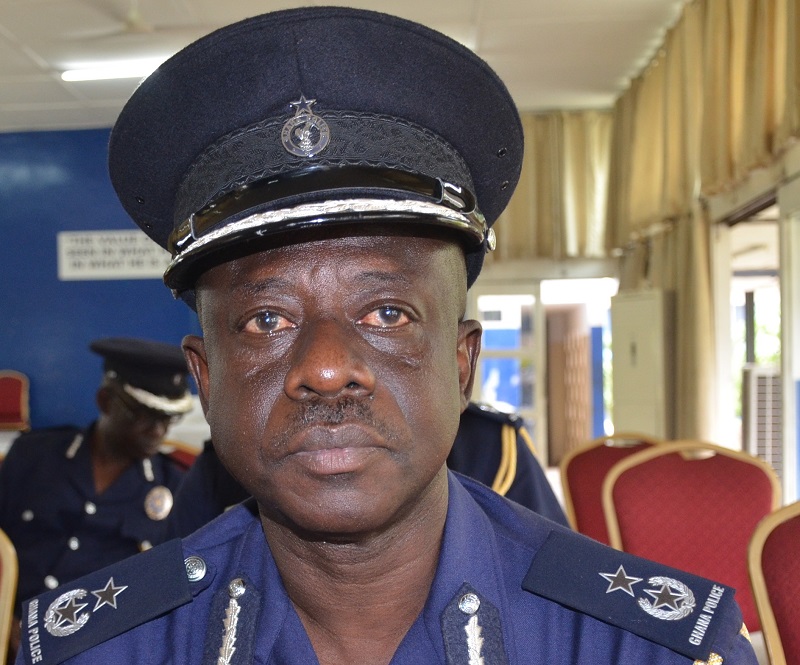 Pressure is mounting on the Ashanti Regional Police Commander Deputy Commissioner of Police (DCOP) Kwesi Mensah Duku to come clear on how the police in the region got the guns they placed beside the bodies of the 7 slain men from Asawase.

Panelists on Accra based Joy Fm’s Newsfile programme hosted by Samson Lardy Anyenini were unanimous in their conviction that the police foisted the guns on the 7 murdered men who have been declared innocent by a committee set up by government to investigate the circumstances leading the death of the men.

Abdul Malik Kweku Baako, James Agalga and Deputy Attorney General Joseph Kpemka want the police to convince the generality of the Ghanaian people that they are credible and reliable.

They argue that the action of the police is dangerous and that the regional police commander has a lot of questions to answer.

The police in September this year accused the 7 men from Asawase of being armed robbers who engaged them in a shootout, resulting in the killing of the men, an incident that pitched the Asawase zongo community against the police.

The community was emphatic that the slain men were responsible citizens of the community who were not trouble makers and had no criminal records.

Eventually, the committee instituted to look into the matter vindicated the position of the community, indicating in their report that there was no shred of evidence to suggest that the slain men were armed robbers.

Government has called for the interdiction and prosecution of the 21 officers involved in the murder of the 7 men.

Government has also announced it will compensate the affected families by taking care of them, since the men were the bread winners of their respective families.

Several individuals and groups have called for the head of DCOP Kwesi Mensah Duku, accusing him of lying to Ghanaians with regards to the matter.