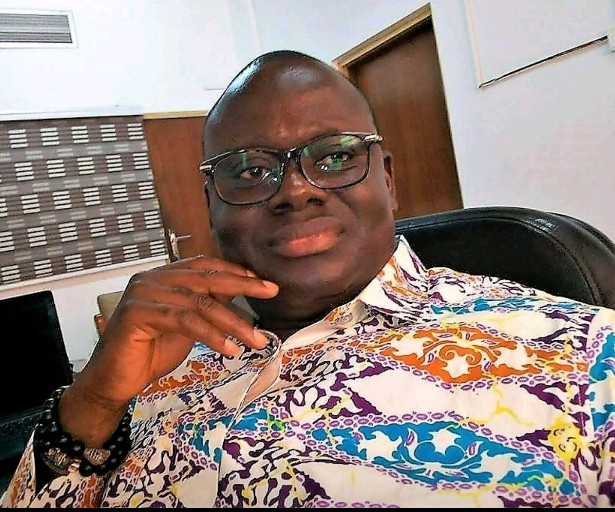 The former President of America George Herbert Walker Bush died, and within a week, he’s been buried. The only eulogy was delivered by his son George Bush Jnr, himself a former American President.

The man planned his funeral arrangements and determined his place of burial, which is his personal library built as a family monument where his wife, Barbara and a late 2 year-old daughter were buried.

There were no useless long-winding hypocritical tributes by pretentious people who always take delight in dancing on the graves of people they so vilified when they were alive. There were no crocodile tears.

We also didn’t see shameless scroungers, including even top party officials, fighting over the spoils of packs of jollof and chicken in polythene bags and carrying them under their mourning clothes.

But in Ghana, a sitting-President was a walking-corpse but his handlers kept telling Ghanaians that the man was as strong as the biblical Sampson.

In the end, the Delilas around him fastracked his demise.

How he was transported to the hospital, who transported him, the emergency medical team that received him, the state in which he was and what facilitated his untimely departure, continue to remain a mystery.

His corpse was then hijacked by those who facilitated the man’s questionable untimely death, with his family completely being cut off from all arrangements, in the face of vehement protestations to be part.

A hurriedly cemetery was created, with nine extra grave dug, and the man’s body forcefully buried at this so-called ‘asomdwee park’, which in reality, is a piece of land concealing a yet to be identified murderers!!!