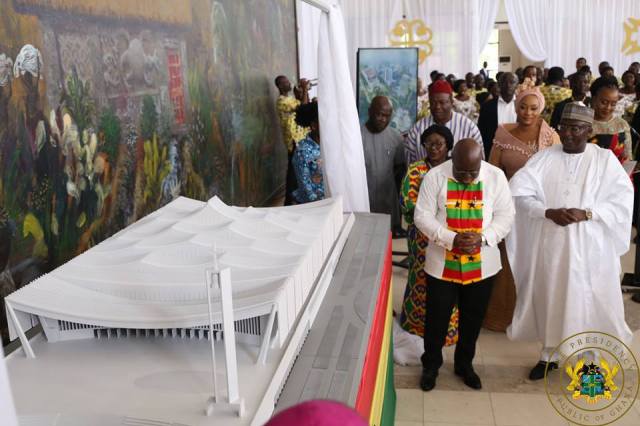 President Nana Addo Dankwa Akufo-Addo has left Accra today for a three nation visit that will see him spend eight days in South Africa, the United States of America, and Ethiopia.

In his absence, Vice President Dr. Mahamudu Bawumia assumes his role in an acting capacity in accordance with Article 60(8) of the 1992 Constitution.

He will make his first stop in South Africa where he will participate in the 2019 edition of the Investing in African Mining Indaba Conference at which he is expected to deliver the keynote address.

It is the world’s largest mining investment conference dedicated to the capitalisation and development of mining in Africa.

The President will also participate in a fundraising event for the construction of the National Cathedral.

His last stop will be in Ethiopia where he will lead Ghana’s delegation to the 32nd Ordinary Session of the Assembly of the African Union (AU).

It is being held on the theme “Refugees, Returnees and Internally Displaced Persons: Towards Durable Solutions to Forced Displacement in Africa”.

President Nana Akufo-Addo is expected back in Accra Monday, February 11, 2019.