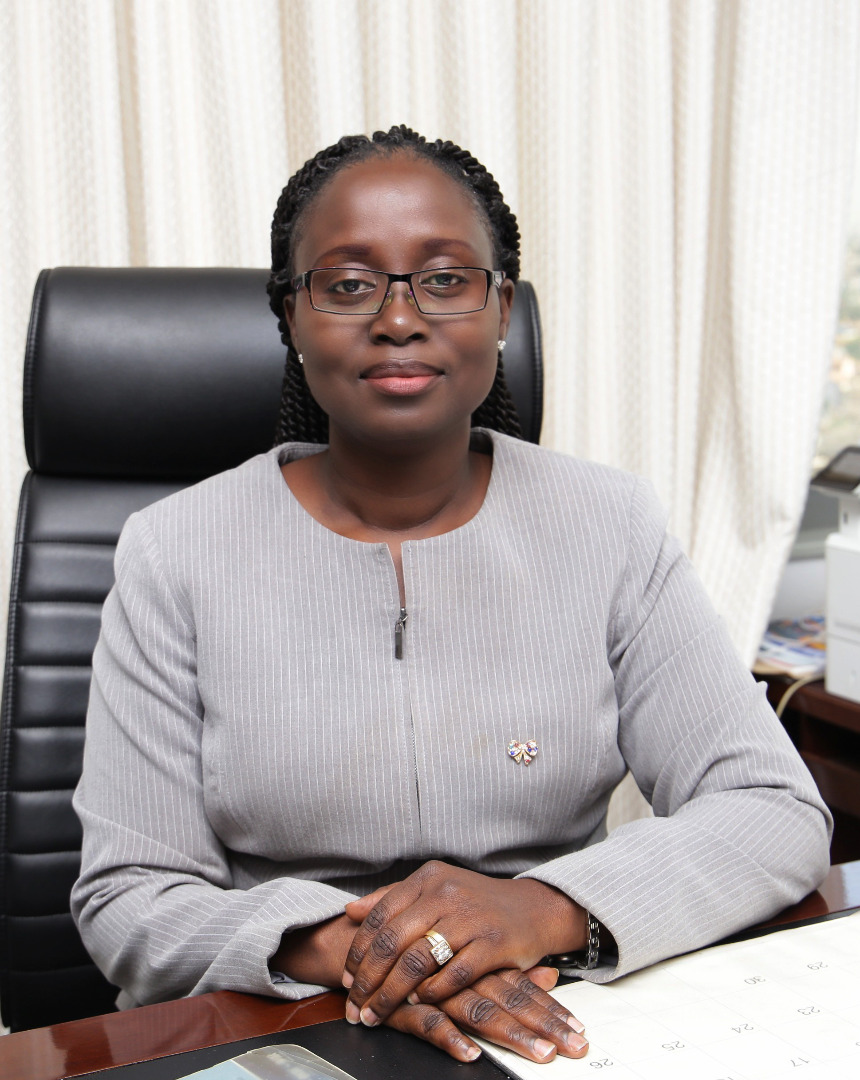 Monday March 4, 2019 will go down in the history of Ghana as one of the important days in the port and maritime industry.

It follows the appointment of Mrs. Sandra Opoku as Director of Port for the Tema Habour under the Ghana Ports and Habours Authority (GPHA).

This is the first time in the history of Ghana a female has been appointed to occupy that sensitive position of such an all-important state institution.

Until her appointment Sandra Opoku was the General Manager in-charge of Legal Affairs of the Ghana Ports and Harbours Authority (GPHA).

She now becomes the acting Director of The Port of Tema, Ghana’s largest commercial Port.

Mrs. Opoku was employed lawyer for the state-run organisation in 2003.

Prior to serving as General Manager of Legal Affairs of GPHA, she held positions including GPHA’s General Manager in-charge of Administration, Legal Manager and Board Secretary of the Ghana Ports and Harbours Authority.