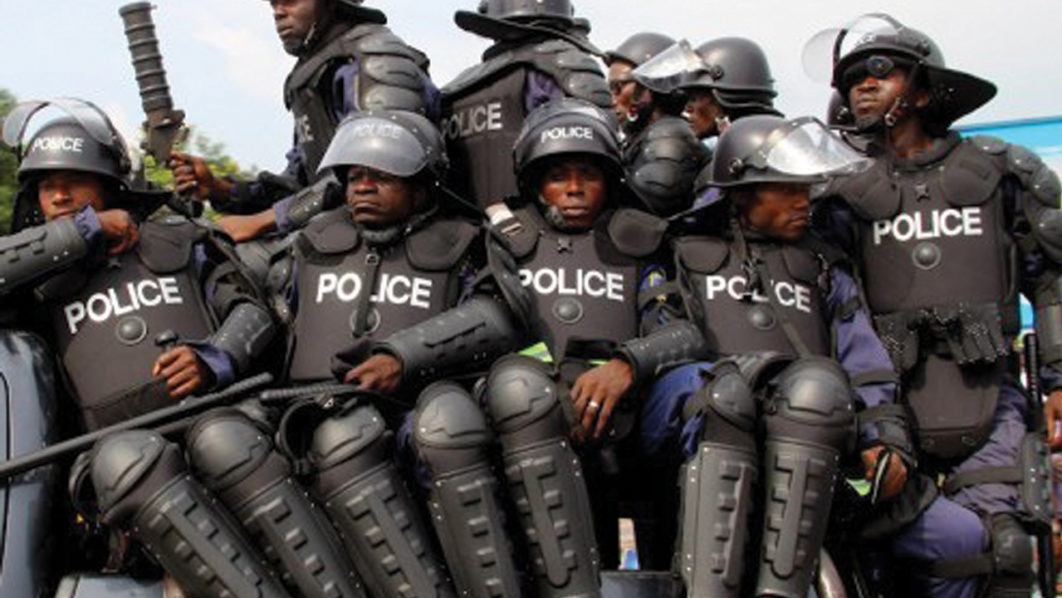 The Ashanti Regional Police Command has officially launched an enquiry into a shooting incident at the Baba Yara Stadium, Kumasi, on Sunday, January 12, resulting in the injury of a supporter.

Augustine Opare, a 26-year-old commercial driver and a fan of Asante Kotoko S/C, was hit in the eye by a stray bullet when police on duty at the Stadium tried to quell a demonstrating crowd.

This was after Kotoko had lost 0-1 to visiting Berekum Chelsea in a matchday three fixture of the 2019/2020 Ghana Premier League (GPL).

The injured supporter after the incident was rushed to the Komfo Anokye Teaching Hospital for treatment.

“As part of our investigations, the police (name withheld) involved in the said incident has been interdicted on the instruction of the Regional Police Commander,” Assistant Superintendent of Police (ASP) Godwin Ahianyo, in-charge of the Police Public Affairs Unit, confirmed this to the GNA Sports.

He disclosed that the police in the course of the mayhem had some of their vehicles being destroyed, while some of the Command’s crowd control personnel also got injured.