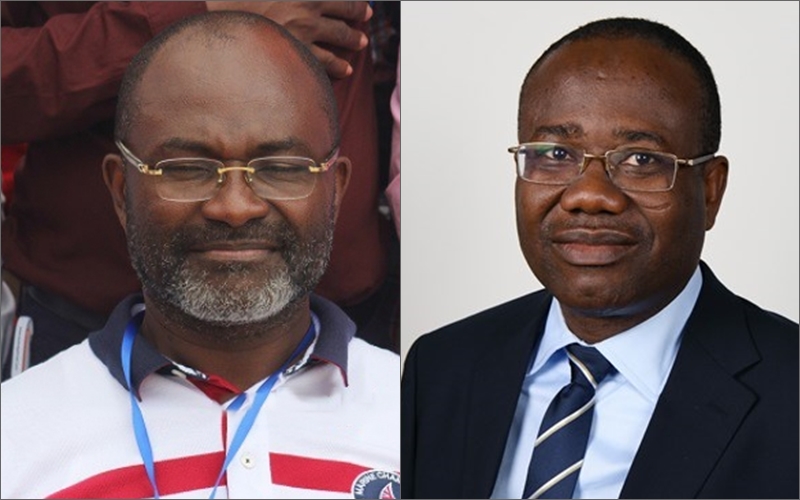 A statement issued and signed by the Director-General of Public Affairs of the Ghana Police Service, Assistant Commissioner of Police David Eklu said the CID as part of investigations continue to interrogate other persons of interest as well as following up on multiple significant leads.

‘’The CID commits to a thorough investigations of high integrity in this case in particular and all other unresolved crimes in general’’ the statement added. 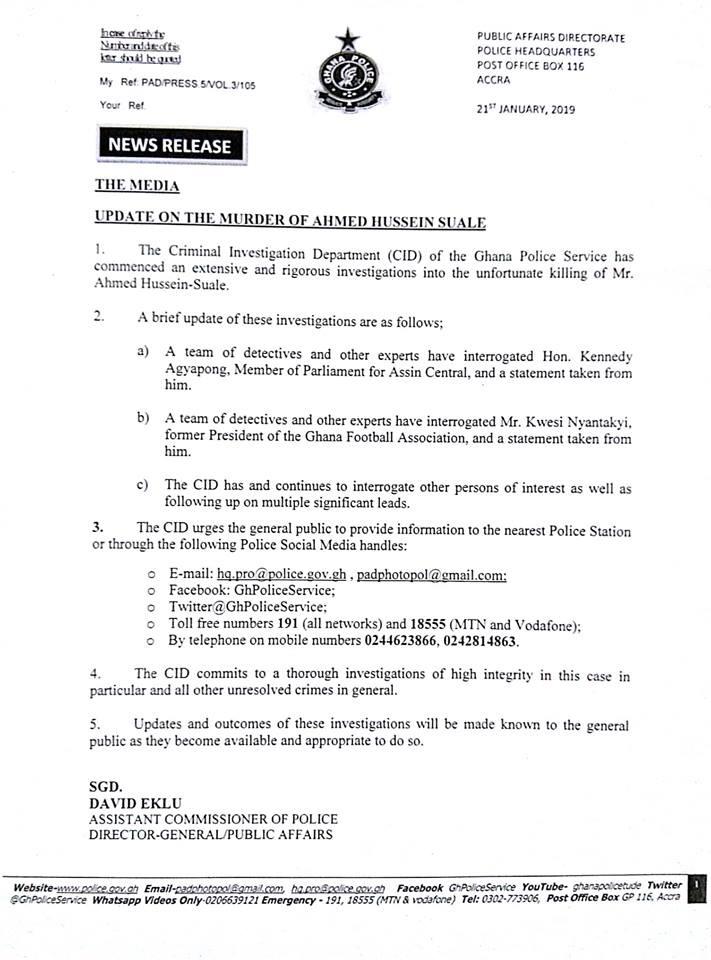