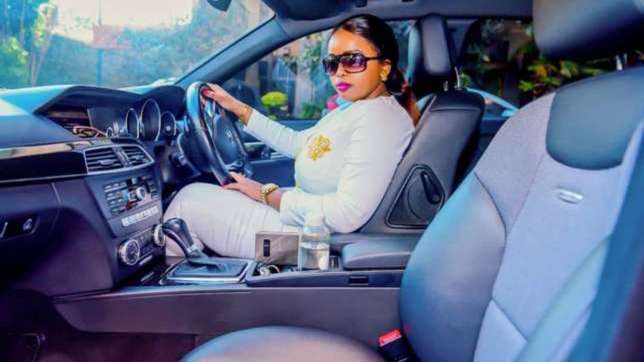 A Kenyan female preacher described as the country’s sexiest pastor has got tongues wagging after photos of her fleet of customised luxury cars and her personal security details were posted online. 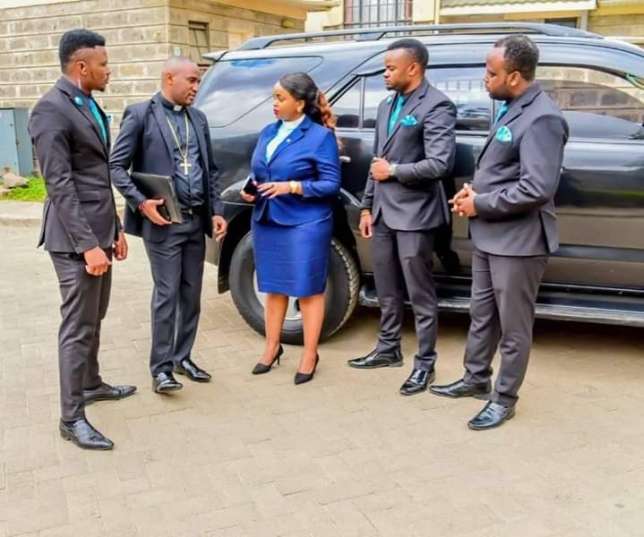 She is said to have become so popular that she reportedly rubs shoulders with prominent Kenyans including President Uhuru Kenyatta, Mike Sonko, among others.

The much sought after conference speaker and celebrated author of many books is still single, but claims to be waiting on God for a suitable man to settle down with. 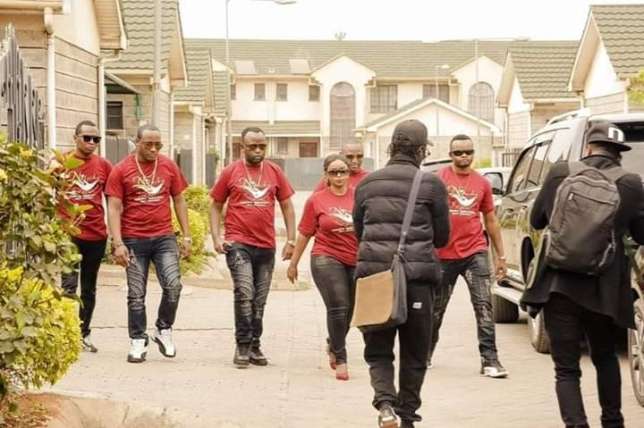 “I would like to marry a man after God’s own heart, one that will be my best friend and is sincere,” the woman of God said.

Reports say Reverend Natasha was ordained four years ago, and has since visited more than 20 countries, preaching the word of God. 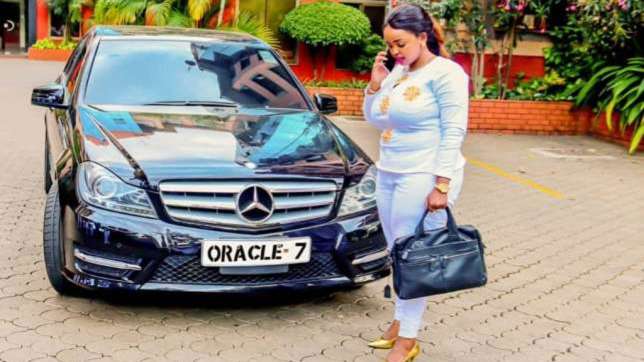 Many people have been wondering how such a young preacher has been able to make so much wealth, but she said she owes everything to God.

What is amazing is her fleet of cars, all bearing number plates Oracles 1-7, which reports say could collectively be worth more Sh10 million. 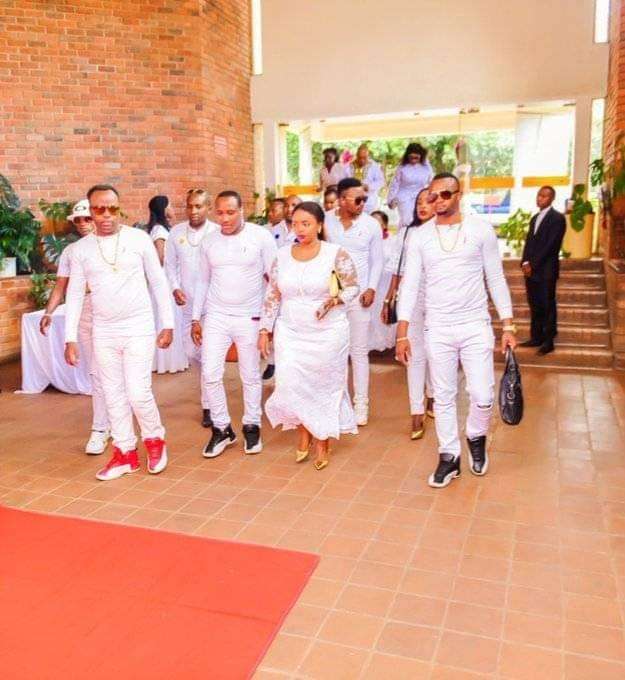 According to gistreel.com, ‘Oracle 1’, which is said to be her favourite, is a 3000cc Toyota Harrier Lexus, which is estimated to be Sh4 million. 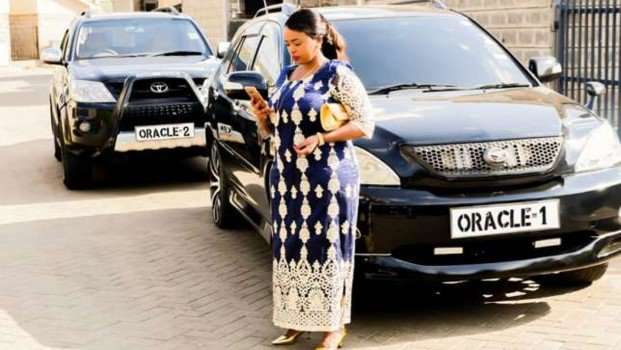 Reverend Natasha has an all-male security guards with whom she reportedly goes everywhere with.