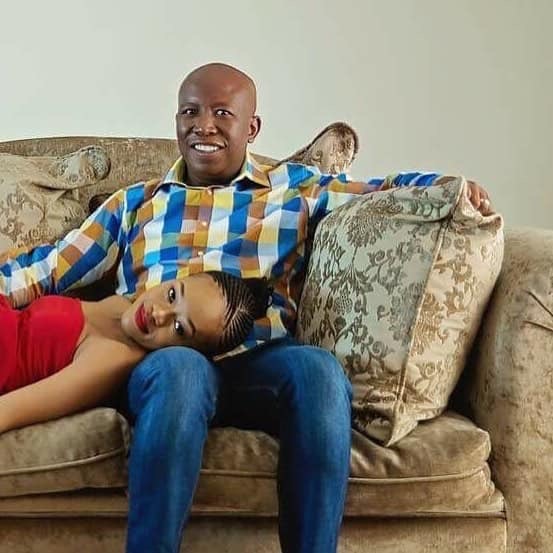 He is mostly seen as a very serious political figure and most of the time, he directs his arsenal at the ruling African National Congress (ANC) of which he was youth leader for a very long time.

Julius Malema fell out with the party and formed the Economic Freedom Fighters (EFF) party with their symbolic red attire and red beret to match.

He is a member of parliament in the country and is also touted as a successful businessman.

But he also finds time to have fun.

He is seen in these photos with a lady presumed to be his wife, enjoying themselves.

Take a look below. 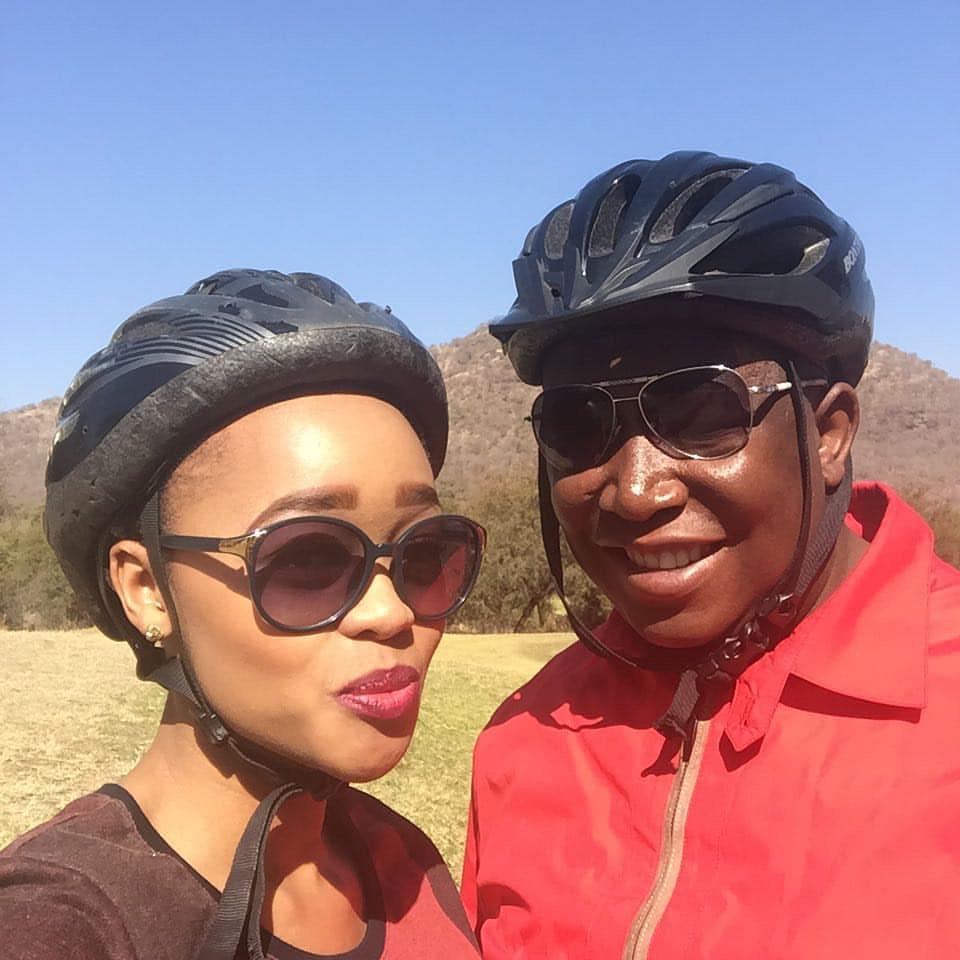 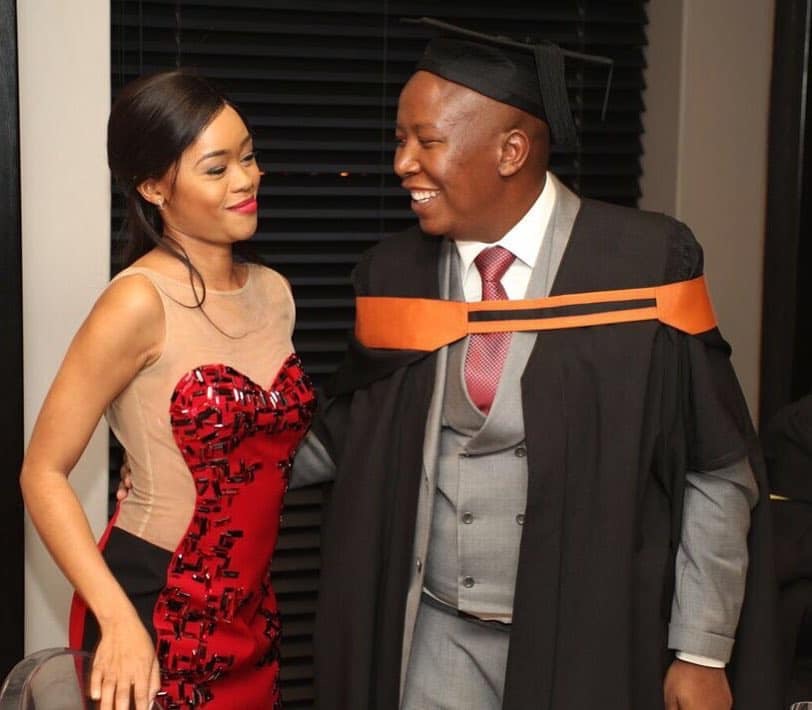 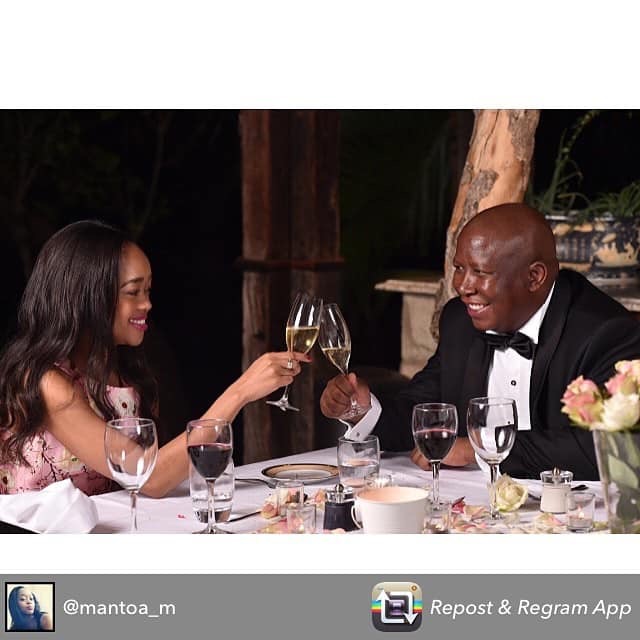 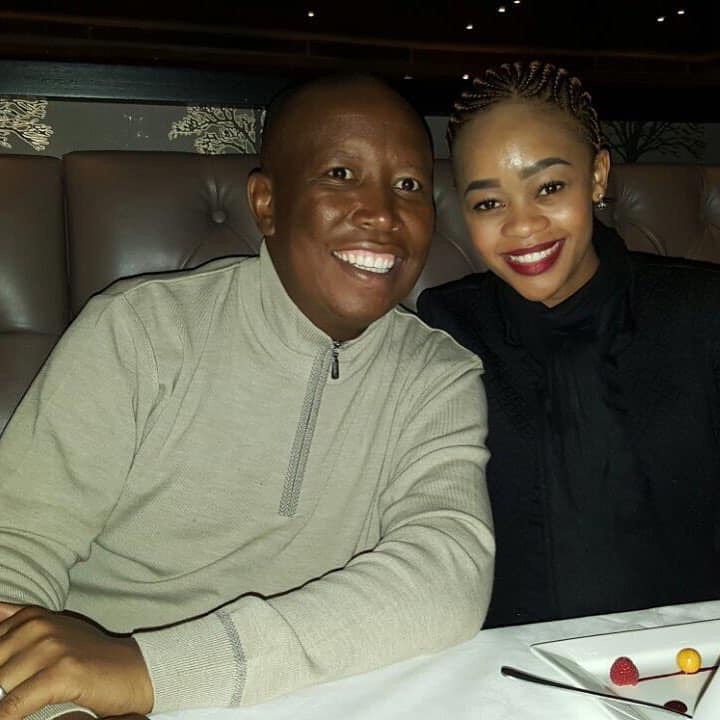 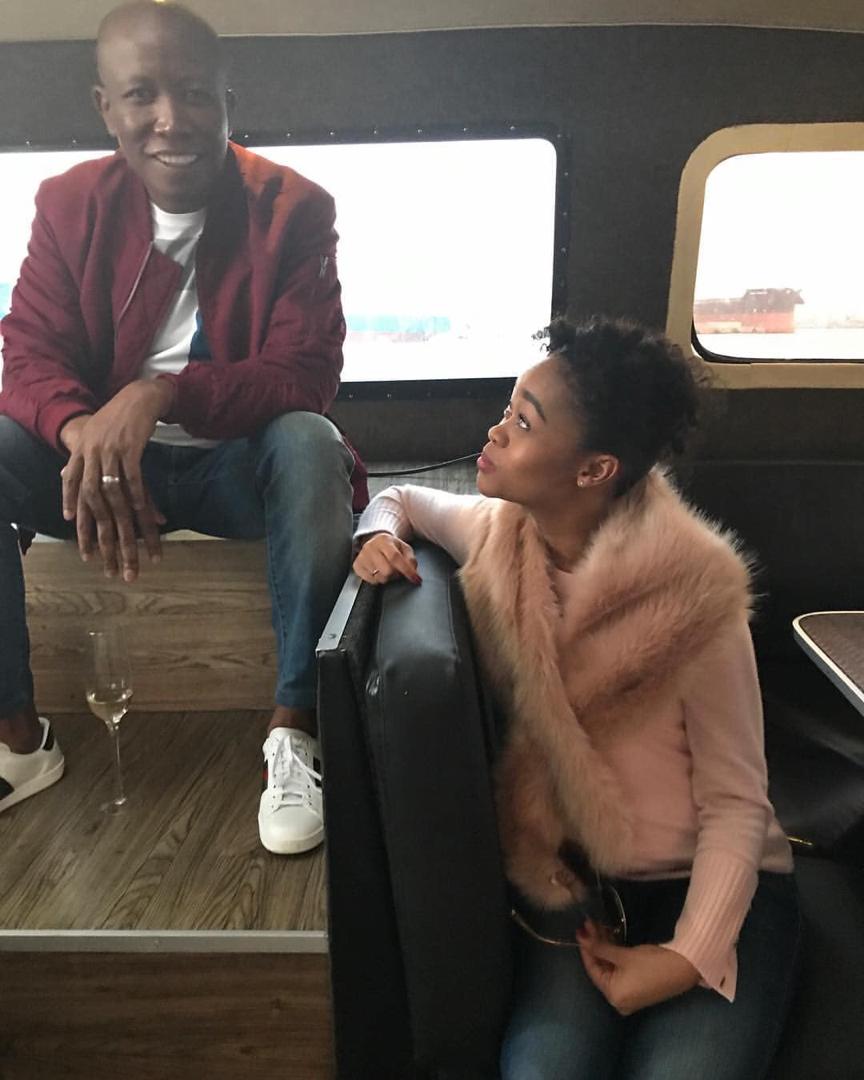 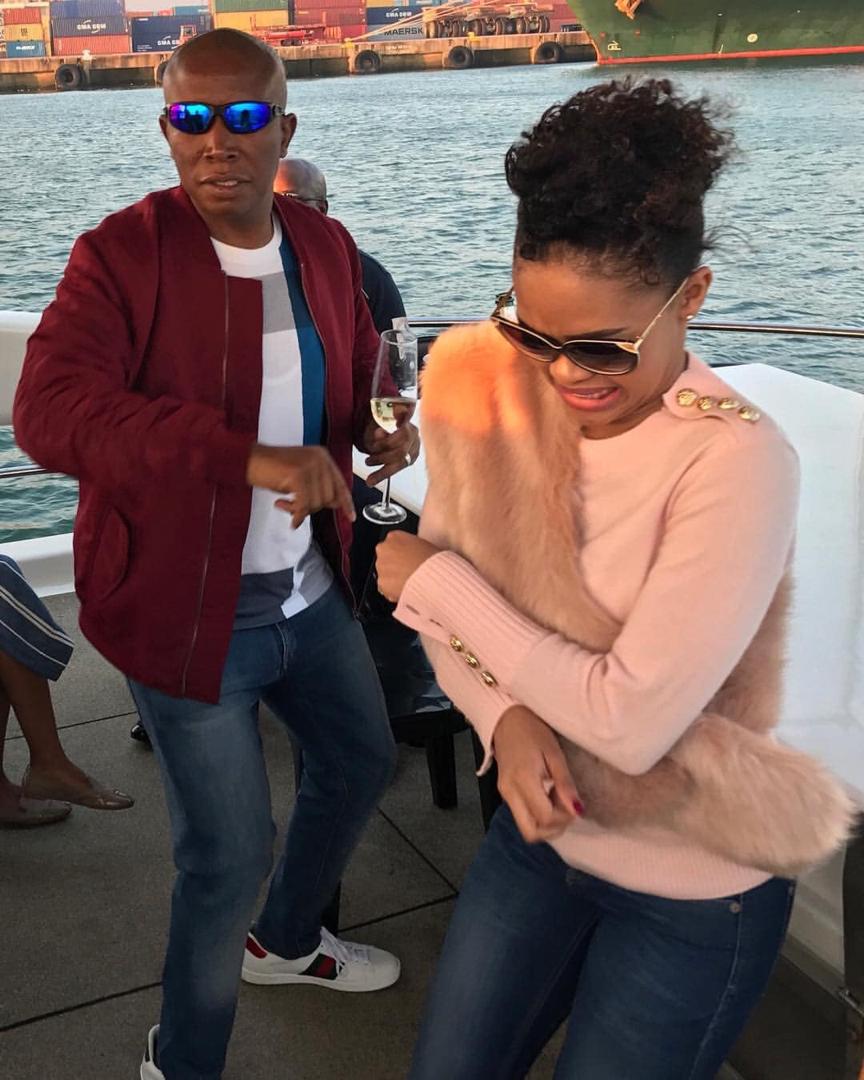 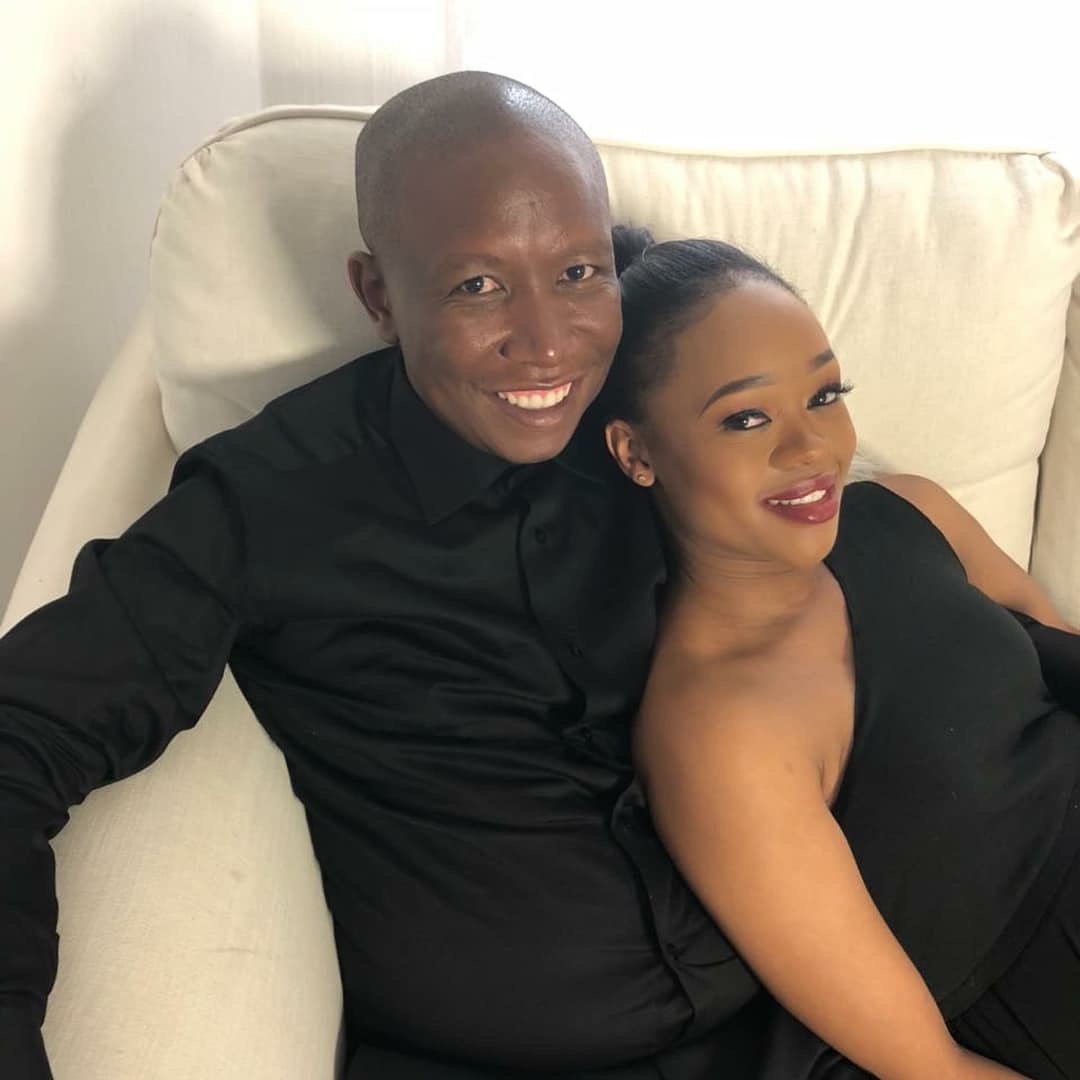