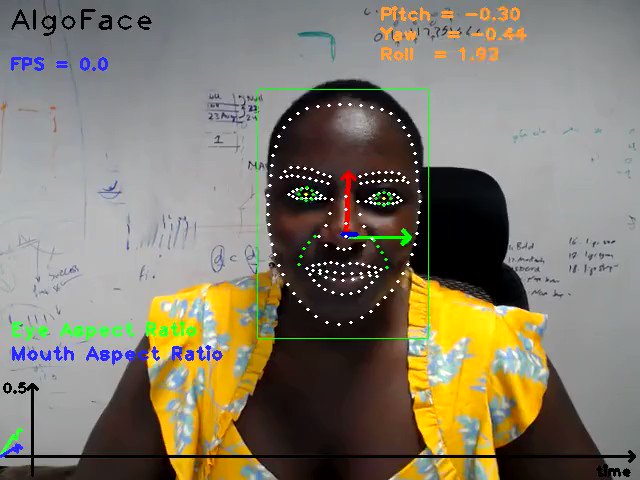 When it launched a new passport checking service, the Home Office knew that it had trouble handling some shades of skin, a report in the New Scientist has revealed.

The facial recognition technology failed to recognise the features of some people with very light or dark skin.

The problem had become apparent during trials of the service.

The government says that users can override the automated check if needed.

Facial recognition maps a person’s features from a computer-scanned image or live feed.

The results are then compared against a database containing previously created facial maps to find a match.

Documents released as a part of a freedom of information (FOI) request acknowledge that the Home Office knew its system had trouble mapping the faces of some ethnic minorities.

It was aware of the problem but decided to launch the service regardless.

“User research was carried out with a wide range of ethnic groups and did identify that people with very light or very dark skin found it difficult to provide an acceptable passport photograph,” the FOI response stated.

“However, the overall performance was judged sufficient to deploy.”

The Home Office told the BBC it wanted the process of uploading a passport application photo to be simple. It added it would try and improve the system.

Other facial recognition and facial tracking systems are being developed to address the problem.

End of Twitter post by @atimaluiThis is not the first time the Passport Office’s use facial recognition has been known to be problematic.

The photograph of a young black man was recently rejected because it mistook his lips for an open mouth, according to the Evening Standard.

As a result, Joshua Bada was told his application had been rejected because he needed to provide a plain expression and a closed mouth – something he had in fact done.