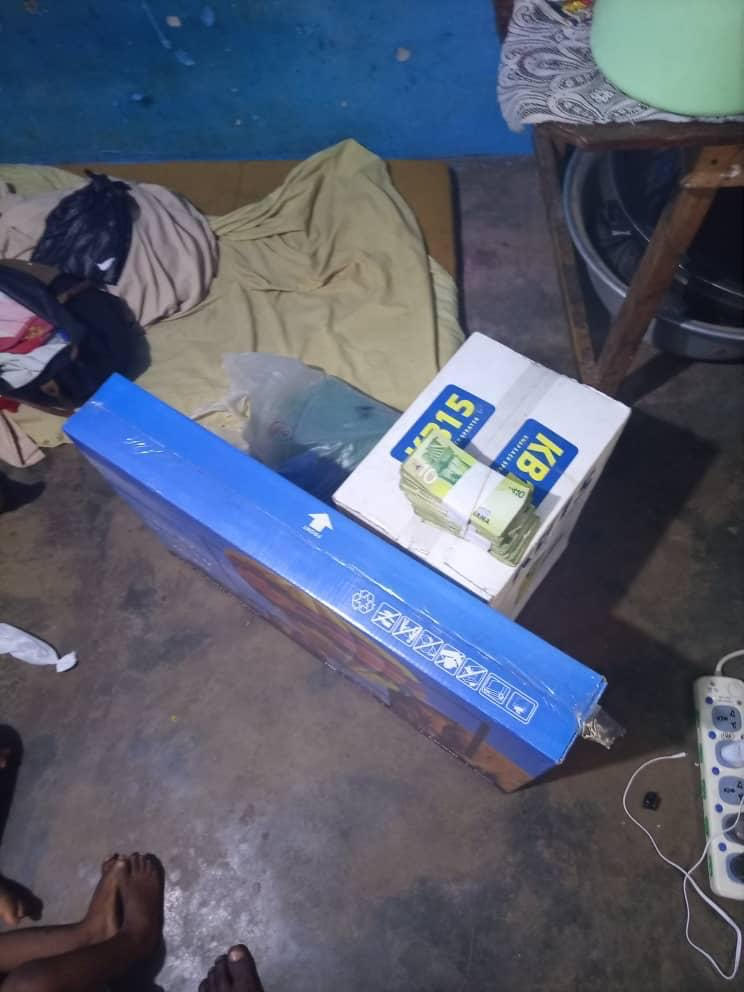 The candidate, Dr. Isaac Yaw Opoku who also doubles as the Executive Director of the Cocoa Research Institute of Ghana (CRIG) has been accused by some party sympathizers in the constituency of doing the bidding of former Chief Executive Officer of Cocoa Board, Dr. Stephen Kwabena Opuni who is sponsoring him.

Some of the worried NPP members who spoke to BestNewsGH.com also produced pictures to buttress their claim that Dr. Yaw Opoku is allegedly bribing delegates in the constituency with various items and cash including Ghc4,000, 32” TV set, Mobile Phone, Knapsack Sprayer and a hair drier for each delegate. 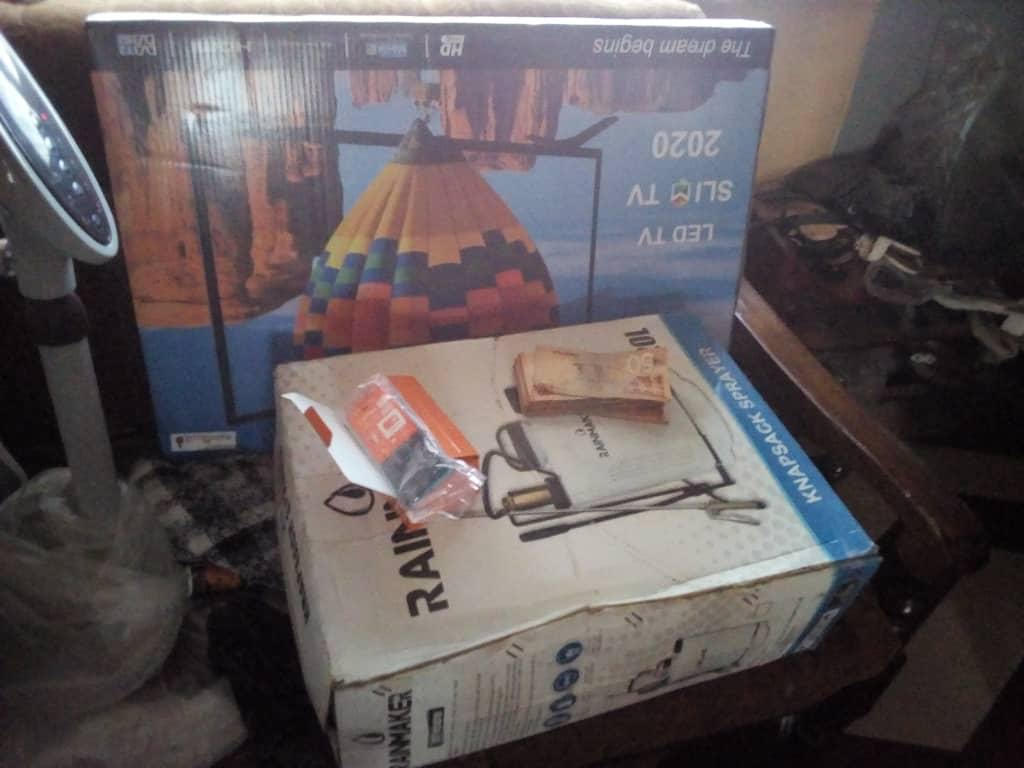 The most intriguing aspect of this whole money machine weapon according to information available to this portal is that, he has strategically budgeted to sort out only five hundred and twenty (520) delegates out of the over six hundred and ninety-eight (698) Delegates from the Offinso South Constituency.

The five hundred and twenty (520) delegates who received the items from the candidate have been made to take an oath never to disclose the package to the remaining 178 delegates as they have been sidelined because of perceptions that they belong to opposing camps.

The beneficiaries were allegedly coerced into swearing in the name of the all ‘powerful’ Ashanti deity, antoa nyamaa and other gods to keep their lips tight and to vote for the candidate.

They said the candidate has earned the nickname Dr. ‘duabor’ in the constituency because of the uncouth actions of his supporters and assigns.

One of the constituency executives said ‘’If you’re a delegate from Offinso South Constituency, and you have not been given any package from the camp of Dr. Isaac Yaw Opoku, it’s obvious you’re one of those delegates who has been sidelined. Delegates should be admonished to know that power belongs to them and shouldn’t allow anybody to intimidate them with their so called gods.’’