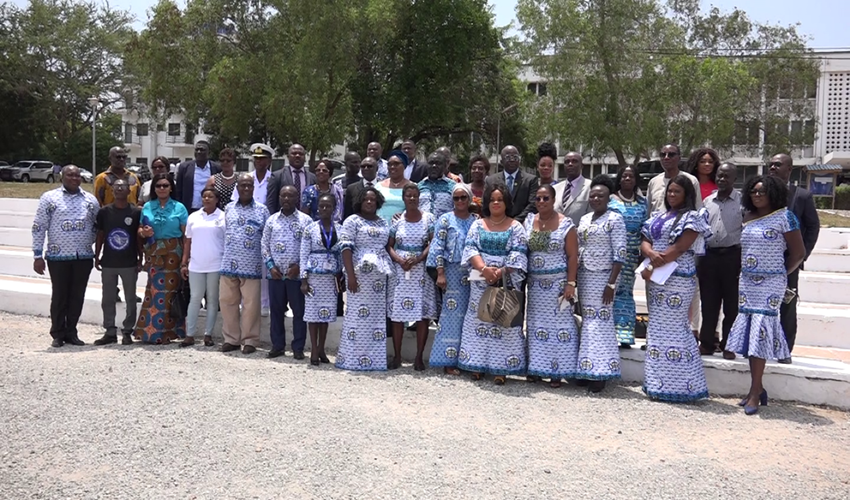 A parade has been held at the Regional Maritime University to mark this year’s World Maritime Day, where players in Ghana’s Maritime space, met to celebrate women in the industry.

The IMO uses this celebration to update stakeholders in the industry of steps being undertaken to enhance safety, efficiency and security of the global maritime industry, however this year has been especially dedicated to women empowerment.

“Women are disproportionally represented as far as this industry is concerned, so it calls on all of us as stakeholders within this industry to put in place pragmatic measures to ensure that this disparity or the barriers that make it impossible for us to achieve parity as far as representation is concerned.”

He revealed that collaboration with other port and shipping sector stakeholders would institute a sponsorship plan for females in the industry. 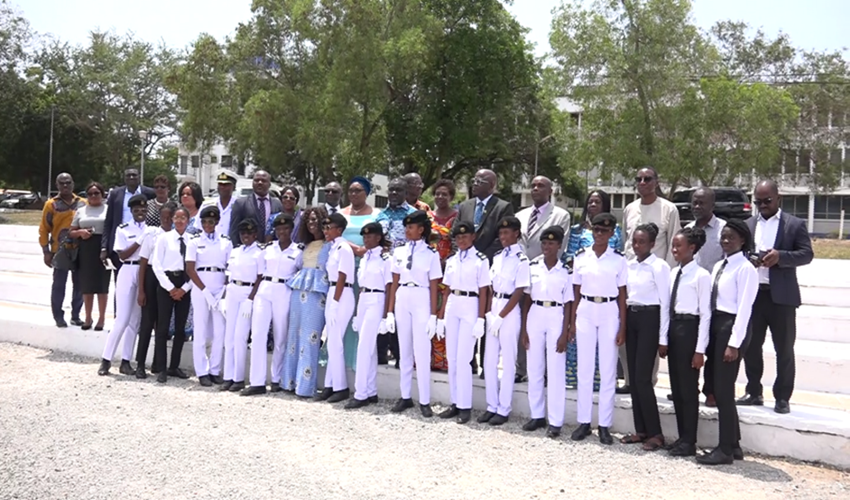 Chief Engineer Samuel Kwasi Amoako, a seasoned mariner, who is also an alumnus of the Regional Maritime University encouraged women participation in the industry but emphasized discipline as requisite in the practice of marine operation.

“A lot of situations are seen where women get on board, and they do not last. They need the discipline because without discipline on board you cannot stand a chance,” he said.

Female academic achievers in the Regional Maritime University were bestowed awards for their excellent performance in their various fields.

A female level 200 student offering a course in Nautical Science, who emerged the winner of an essay writing competition on women empowerment in the maritime industry encouraged her peers to trust in their abilities to achieve their ambitions.

“The ability to strive in the maritime industry is not about gender but then it is in their abilities, so I think they can all come in and do it, once they are determined nothing can stop them.”