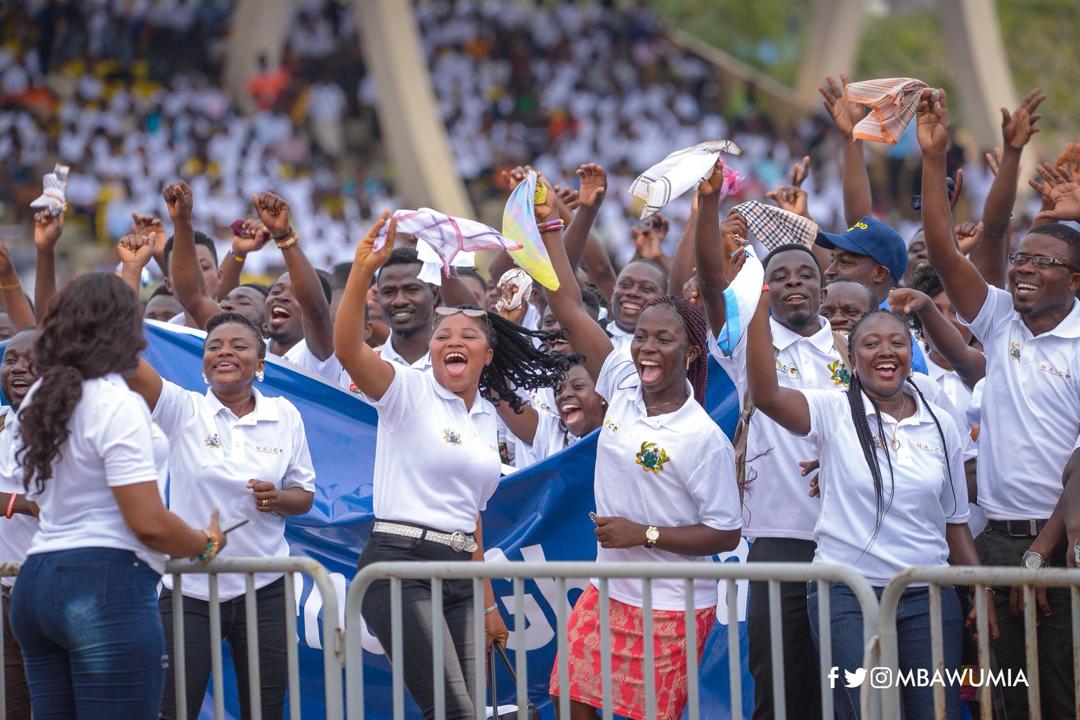 The Chief Executive Officer for the Nation Builders Corp (NABCo), Dr. Ibrahim Anyars has disclosed that over 9,000 trainees placed on various NABCo modules have been absorbed into permanent employment.

According to him, the number is indicative of the good work the program is doing and its success in achieving the set target of ensuring permanent employment for the teeming unemployed Ghanaian youth.

He said the program has helped to give the trainees confidence and relevant skills to tender in job applications that have ensured that over 9000 of them are now employed.

The Scheme is said to have engaged in excess of the targeted 100,000 unemployed Ghanaian youth for a 36-month period amidst criticisms.

Dr. Anyars tells Citi News the engagement of the over nine thousand trainees into mainstream employment justifies the essence of the scheme.

“A lot of these guys have already transitioned into some kind of permanent employment. If you look at what the NABCO was meant to do, that is to offer temporary employment besides the work and learning scheme that can enable all these talented trainees to get confident at making some applications to gain permanent employment. And for us to achieve in excess of 9000 NABCO trainees already, within eight months, it tells you that something good is happening,” he said in an interview on Eyewitness News on Monday.

Dr. Anyars further indicated that the vacancy created by those who have gained permanent employment elsewhere will give room for more unemployed graduates to be recruited into the program.

“We have room for replacement but not recruitment of another 100,000,” he said. He, however, denied reports that it is paying allowances to some persons yet to be posted under the scheme, although there are several reports that indicate so.

The situation also comes at a time when some of those on the scheme have been complaining about the lack of payment of their allowances but the program managers have discredited the claims of those who say they have not been paid.