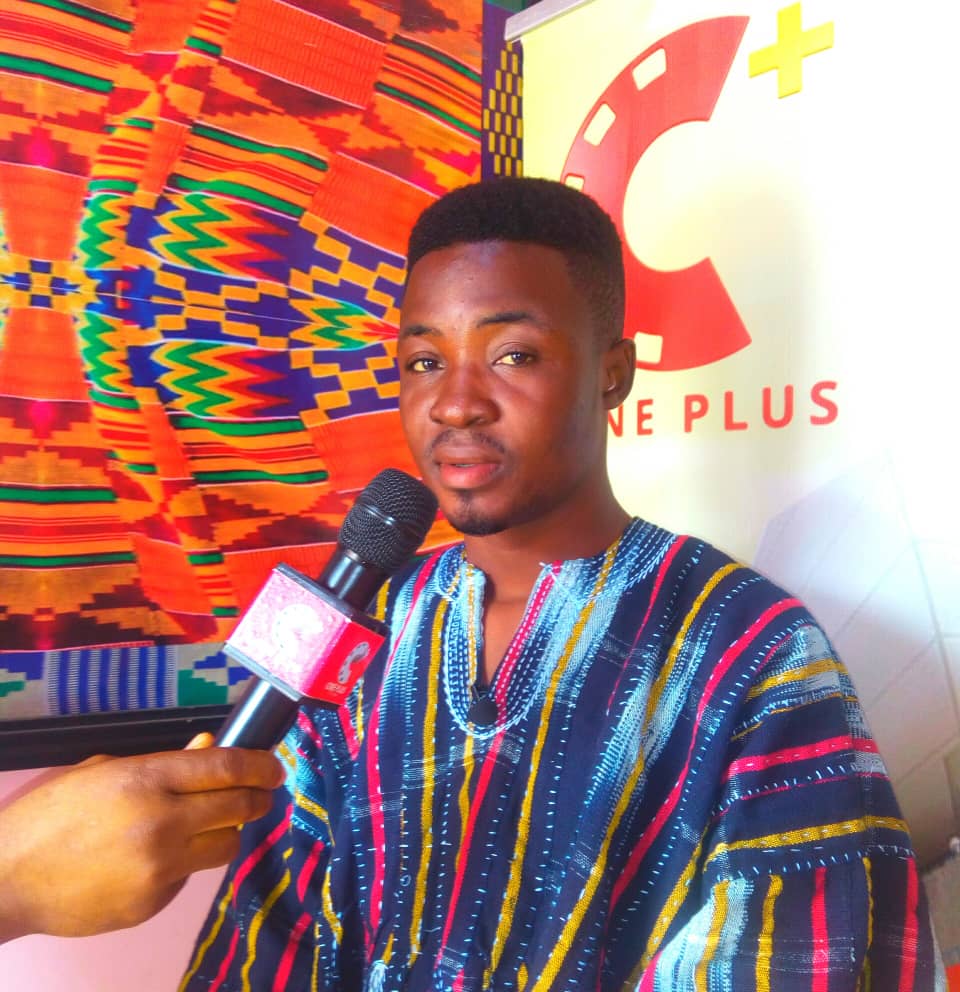 Indeed the management of an economy need not academic gymnastics but rather common sense and practicality.

The NPP claimed to move the economy from importation to exportation, from taxation to production, and finally help Ghana live beyond aide, a country you are moving from importation to exportation has firms manufacturing cars in it, but government decided to reduce import duties to promote the purchasing of foreign cars instead of rather granting the local firms tax concession and holidays to expand their production barriers, yet we claimed we are pushing to live beyond aide.

If indeed we claimed to live beyond aide and also to promote exportation and demote importation which is crippling our indigenous industries, common sense would have informed Bawumia and Co that, we need to rather increase import levies to scare people from patronizing foreign goods in a way of making the made in Ghana goods consumable at affordable prices to the citizens.

Traditionally Ghanaians over developed so much taste for foreign goods due to colonization, hence the need for some macroeconomics factors like import duties to be high in order to hind people from purchasing so much foreign goods but rather the locally manufactured ones, this is how our local firms can expand to export more to foreign countries.

Katanka is producing cars in Ghana, Bawumia claimed to reduce 30% import levies on cars,  even if this will be materialized, will it gonna promote the the sales of Katantaka locally produced cars?

Will the people of Ghana who over developed taste for foreign goods patronize cars produced in Ghana since foreign ones can be acquired cheaply?

The actions and in actions of the current economic management team is crippling local firms on daily basis, we cannot live beyond aide without first consuming in excess what we produce and even export, we cannot be importing and thinking we are working to live beyond aide, that’s somnambulism

I was expecting Bawumia to announce tax concession, tax holidays granted our local firms in an attempt to promote local industrialization, he never thought of doing that at the first place, our local firms are not safe under this government.

Digitizing the economy won’t promote exportation and industrial expansion in Ghana, it all about granting tax free operation to local firms, advance the advocacy for the consumption of made in Ghana goods, expanding the economy by prioritizing infrastructural building across the country, promoting quality capacity building, promoting the mechanization and commercialization of the agric sector then we are cool to catch up with other countries living well

Because he was trying so much to convince the disgruntled, deceived and disappointed Ghanaian people yesterday and also to defend the indefensible, he ended up stammering, indeed God never wait to pay people for their sins in heaven, it happened immediately the sinful act is committed.

I pray for Ghana to be freed from the hands of this economy wreckers and macro-economic orators, if not we are all doomed as a nation, enough of the busy for nothing to show, fellow Ghanaians let’s rise up and say no to liars and falsehood peddlers.