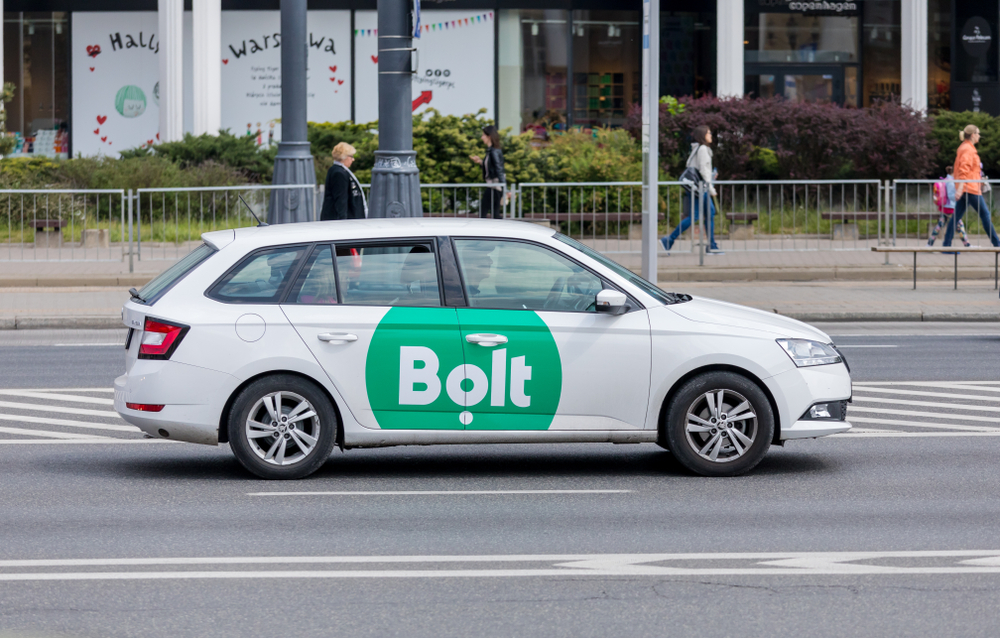 The Online Drivers Union of Ghana (ODUG) has petitioned President Akufo-Addo over new levies introduced by the Ministry of Transport and the Driver and Vehicle Licensing Authority.

From 30 June 2020, drivers who operate ride-hailing applications such as Bolt, Uber and Yango will pay GHC40 for the “verification and authentication” of their driver’s licence, another GHC60 for “vehicle identification” and an extra GHC60 for a roadworthy sticker under new DVLA regulations.

Who bears the cost?

However, in a petition to the president dated Monday 22 June, the ODUG said it was ‘‘seriously disturbed’’ by the new levy. According to the group, they could not pay for an exercise organised by the DVLA which would benefit only the DVLA.

‘‘We believe that it is one thing for someone to willingly go for verification of a licence perhaps acquired for him by another and pay the approved fees, or a company to be asked to pay an approved fee for requesting for verification of a licence of an employee to determine its authenticity, and utterly a different scenario for one to be forced to verify a licence that he himself had acquired genuinely from the same approved institution at a fee.

“The question remains, in our case, ‘Who is actually requesting for the said verification of the driver’s licence and who is to bear the cost?’

‘‘We simply do not understand why drivers should be made to pay for an exercise the DVLA wants to conduct for their sole benefit. Drivers who already have licences issued by the same office should have their details with the office.

“Should anyone want to verify those details, that must be at the person’s expense and not the driver, who has already paid to acquire their licence genuinely. This is like levying the drivers twice for same licences.

“It is unacceptable and sheer wickedness. We consider this an attempt to further yoke the already over burden oxen — in this case, the poor drivers,” the group said in its petition.

The ODUG also explained its objection to the DVLA’s new identification stickers.

‘‘We still think that our earlier proposal to the DVLA to change the colors of our roadworthy stickers instead of designing different stickers in addition to the existing roadworthy at an extra cost is the way to go, if indeed the reasons for the introduction of the new stickers is solely for purposes of identification.

“We may not necessarily have a problem with being asked to now renew our roadworthy stickers every six months at a cost of GHC60 instead of the usual 12 months’ duration because of the claim that our cars are now being used for commercial purposes. Hence the legal justification to pay something extra to the government, as done by other commercial vehicle owners.

“However, bearing an extra cost of GHC60 yearly just in the name of vehicle identification through the introduction of a separate sticker we vehemently reject and see as an exploitation.”

The ODUG has 15,000 members on ride-hailing platforms such as Bold, Uber and Yango.