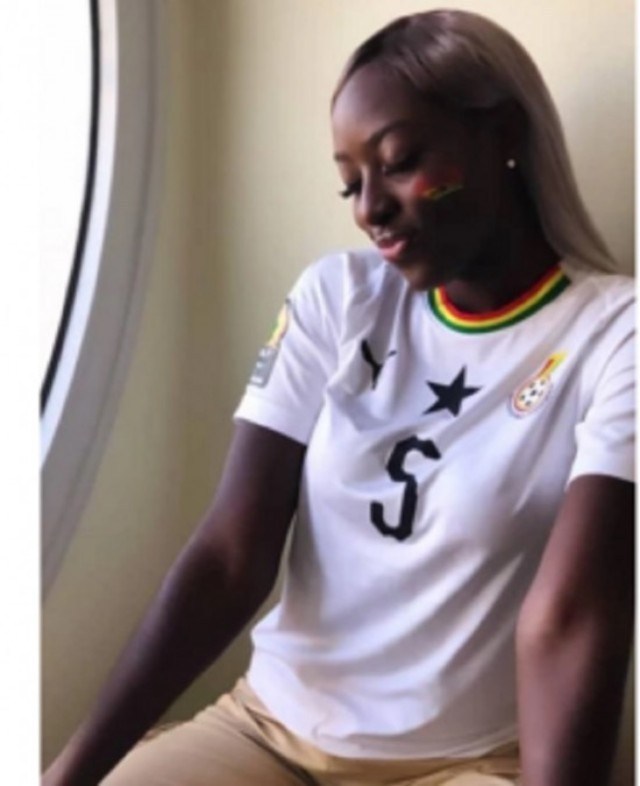 The Black Stars once again disappointed Ghanaians with their performance at the 2019 African Cup of Nations, as they got unceremoniously kicked out of the AFCON tournament by Tunisia at the Round of 16 stage.

After the tournament, news came out about how some of the Stars players were not serious and were bringing girls into camp, a situation which nearly led to a fight when captain Andre complained about it.

Apparently, one of the girls who was ‘smuggled’ into the team’s camp has been found. 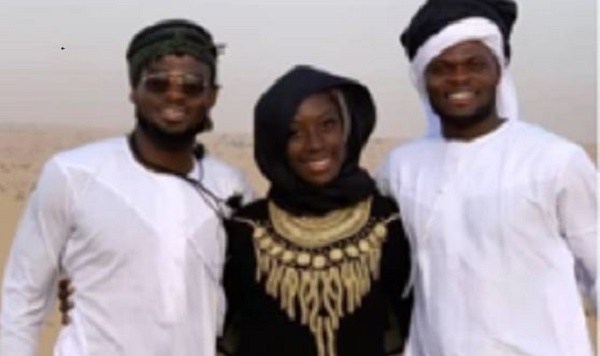 Reports flying around has identified her as Gifty and photos of her has hit the web.

According to the reports, Gifty was brought into the camp by roommates Thomas Partey and Kassim Nuhu. Whether she came to see one of them or was in for a 3some, we can’t tell.

Whatever the case, Gifty is alleged to be one of the girls who distracted our players and left them with no energy in their games because they played ‘marathon’ the day before their matches.

Check out photos of Gifty before, seen sporting Thomas Partey’s No.5 shirt. 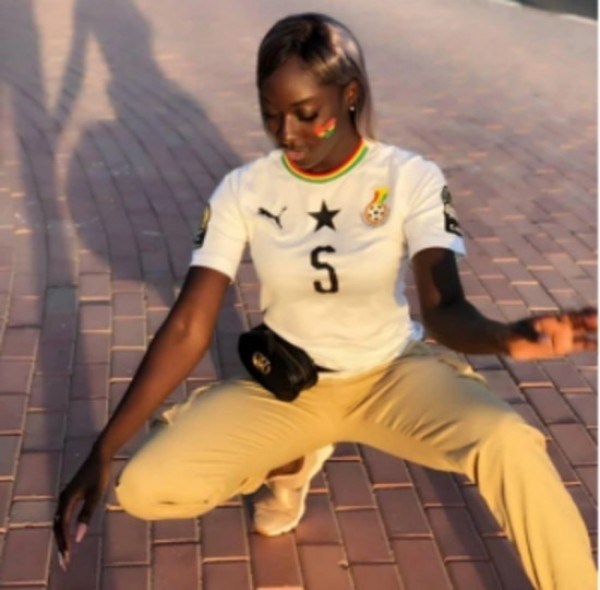