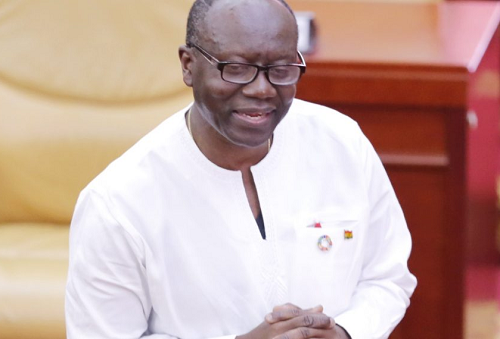 Government has announced a new initiative known as “One Million jobs initiative” to aggressively respond to the need of the country, particularly in the areas of job creation and employment.

The “One Million jobs initiative” will help to promote growth in SMEs, support new ventures, and stimulate innovation and start-ups.

The Minister of Finance, Ken Ofor-Atta announced this at the Parliament today, Thursday, July 29, 2021, when he delivered this year’s mid-year-budget.

He said “despite the generally strong performance of our economy in recent decades, the issue of employment and jobs for our youth, who constitute close to 71 percent of our population, persist.”

He said the unemployment situation has been exacerbated by the impact of this pandemic, pointing out that “Taking the lesson from our recent past, we are deliberately intervening to avoid a jobless economic growth and recovery.”