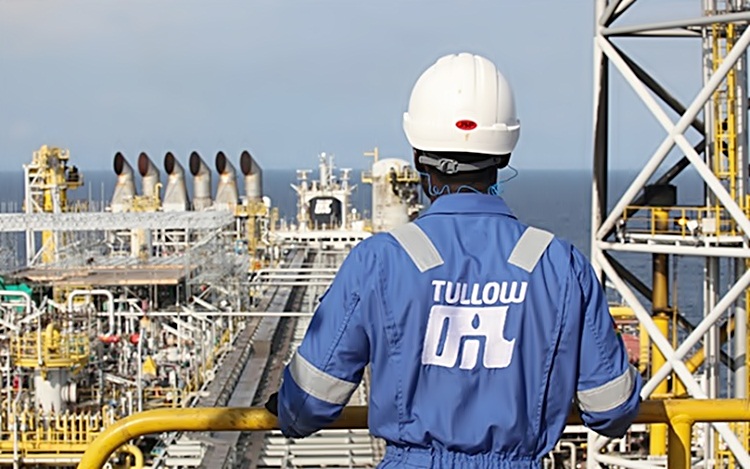 Oil production from Tullow Oil’s offshore Tweneboa, Enyenra and Ntomme (TEN) field in Ghana is expected to hit full output capacity of 80,000 barrels a day by 2020, a local manager has said last week.

Tullow held back work at TEN, its second operation in the West African country, for nearly two years due to a maritime border dispute between Ghana and Ivory Coast.

“Since the ruling, we’ve added one more well adding up to eleven, and we will be drilling more to boost production towards plateau in 2020,” Mrs. Lumor said, adding that, Tullow needed to drill 24 wells to complete the project.

Tullow Ghana Limited (TGL) with it partners have invested approximately $15.6 billion in Ghana over the decade. This Comprises $2.5 billion in exploration and appraisal, and $ 13.1 billion in development and production.

Mrs. Lumor, said, “As Operator of the Jubilee and TEN fields and the leading oil and Gas Company in Ghana, Tullow has made significant contributions to the country’s socio-economic development.

She listed tax and royalty payments, supply of up to 200 bcf of gas from the Jubilee Field at no cost to drive power generation, training and capacity building for local oil and gas professionals, increasing indigenous participation in oil and gas contracts, indirect economic benefits to complementary industries, and socio-economic investments in Western Regional communities and nationwide.

“TGL wants to operate in Ghana beyond Jubilee and TEN. After operating successfully for over a decade, TGL is better informed than most IOCs on exploration and development in Ghana and this puts us in good stead to leverage existing opportunities to expand our operations in Ghana,” she stated.

She also emphasized TGL’s Shared Prosperity philosophy which is based on the belief that a country’s hydrocarbon resources can be a catalyst for host country economic development in parallel with creating value for shareholders.
Investing in skills training and capacity building for oil and gas and other industries, local participation and socio-economic investments were identified as some of the key pillars of that philosophy.

The engagement with the CSOs and NGOs is part of a TGL transparency campaign to educate key stakeholders on the oil and gas industry and provide updates on the company’s activities.