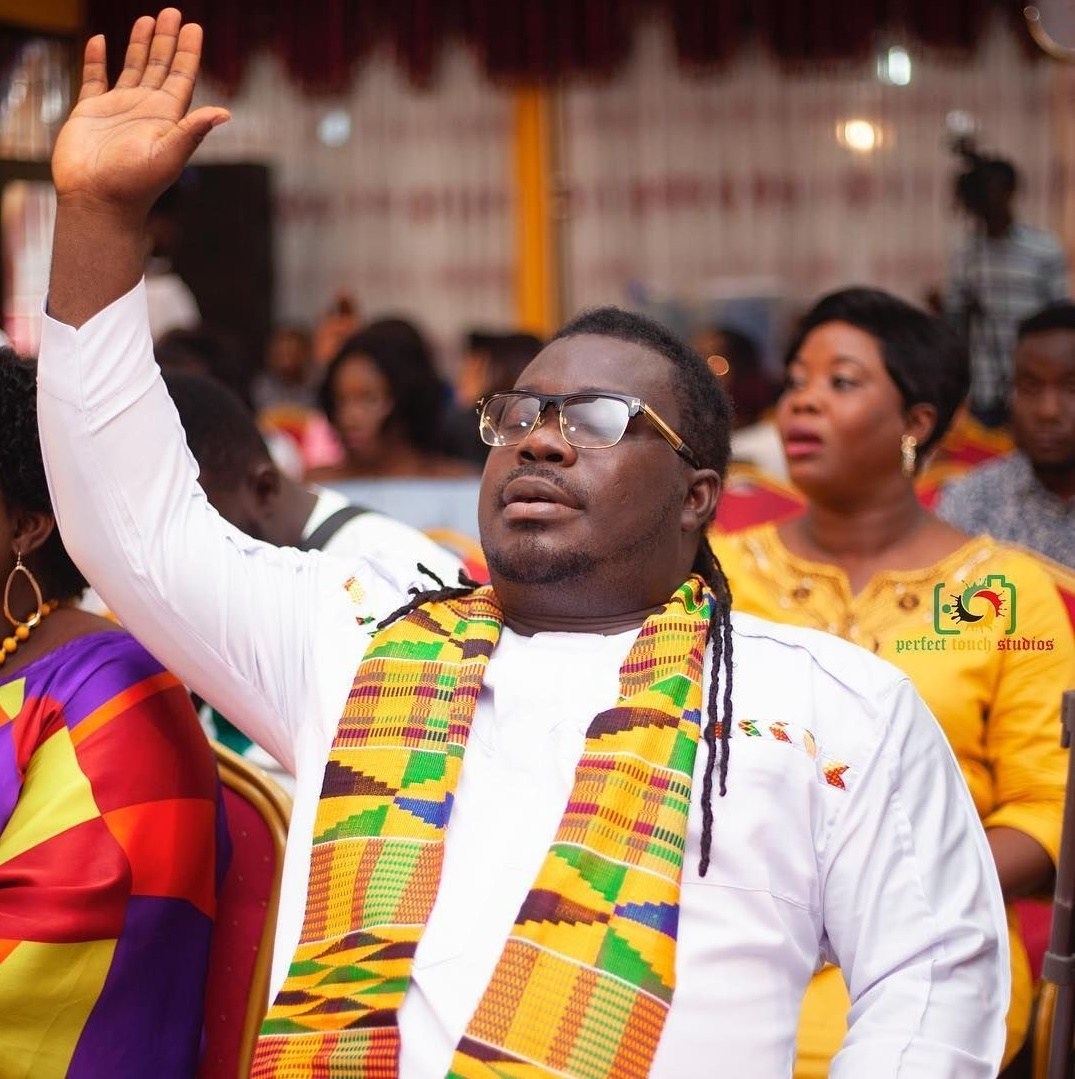 The parliamentary ambition of the former President of the Musicians Union of Ghana (MUSIGA), Bice Osei Kuffour popularly called Obour has sparked confusion within the New Patriotic Party (NPP).

MyNewsGh.com understands that the 37-year-old popular Ghanaian hiplife musician is lacing his boots to contest as parliamentary candidate in the Asante Akyem South of the Ashanti Region and is said to be lobbying delegates behind the scenes.

The seat is currently occupied by Hon Kwaku Asante Boateng but it is not clear if he is bowing out or the former MUSIGA leader is determined to give him a run for his money.

But a recent meeting with a section some polling station executives at a secret location has incurred the wrath of the constituency executives who have since slapped an indefinite suspension on them for what they claimed was a violation of the party’s regulations.

According to the constituency executives, the green light has not been given for campaigns to begin in areas the party has sitting MPs and therefore insist the suspended executives deserve the punishment meted out to them.

One Christian Asante, who is the polling station chairman for Adansi D/A Junior High reveals that he did nothing wrong to warrant the kind of punishment indicating that his indefinite suspension is a ploy by the constituency chairman, Gilbert Adarkwa Yiadom to settle personal scores.

“We did no wrong because even the incumbent Member of Parliament, Kwaku Asante-Boateng also met other polling station executives so why didn’t they suspend them,” he quizzed.

Constituency executives however maintain that they are by the suspension instilling discipline in the party in accordance with rules and regulations governing internal elections.