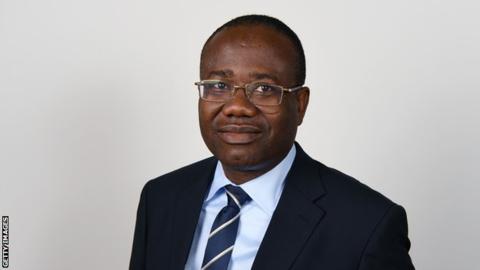 The fall of former Ghana Association President, Kwesi Nyantakyi following the number 12 expose is the worst thing that could ever happen to Ghana Football, says captain of the Senior National Team, the Black Stars, Asamoah Gyan.

According to him, haven risen through the ranks both at the continental and Global levels, it was obvious Ghana’s flag was flying high and that the country could achieve the ultimate one day.

He told BestNewsGH.com in an interview that the fact that Ghana’s name was mentioned when the Vice Presidency of the Confederation of African Football was mentioned alone was enough testimony that the nation was fast becoming a big force to reckon with.

He said he felt sad when the issue came up and have spoken with the embattled former FA boss.

He also lost his positions as Vice President of the Confederation of African Football and an executive member of the FIFA executive committee.

He has since sued the journalist in court for defamation and the case is currently raging on.