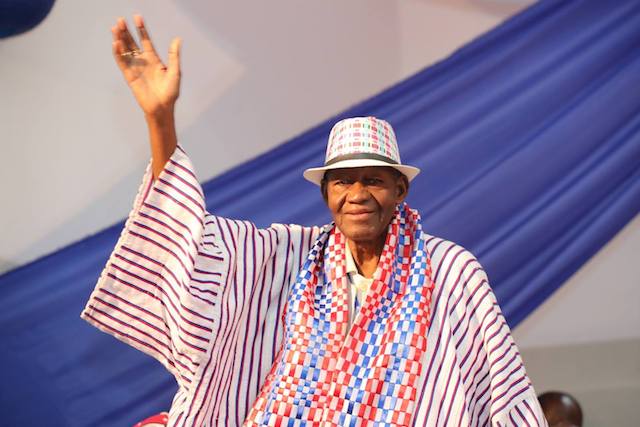 The ruling New Patriotic will this morning hold a memorial mass service in honour of the late Chairman of its National Council of elders, CK Tedam.

A statement issued by the party and signed by its General Secretary, John Boadu said the memorial service will be held at the Martyrs of Uganda Catholic Church in Mamprobi, Accra, as part of a series of events marking his final funeral rites.

‘’The party is accordingly pleased to INVITE all sympathizers and members of the general public to participate in the memorial mass to honor this distinguished statesman. A touch of “while and black” remains the recommended attire for the Mass’’ the statement read in part.

It continued that ‘’ In attendance shall be the President of the Republic; H.E. Nana Akufo-Addo, H.E. Vice President Bawumia; Hon. Freddy Blay, the NPP National Chairman and other National Executives of the party, MPs, Government Appointees, and a host of sympathizers from across religious and political divide’’.