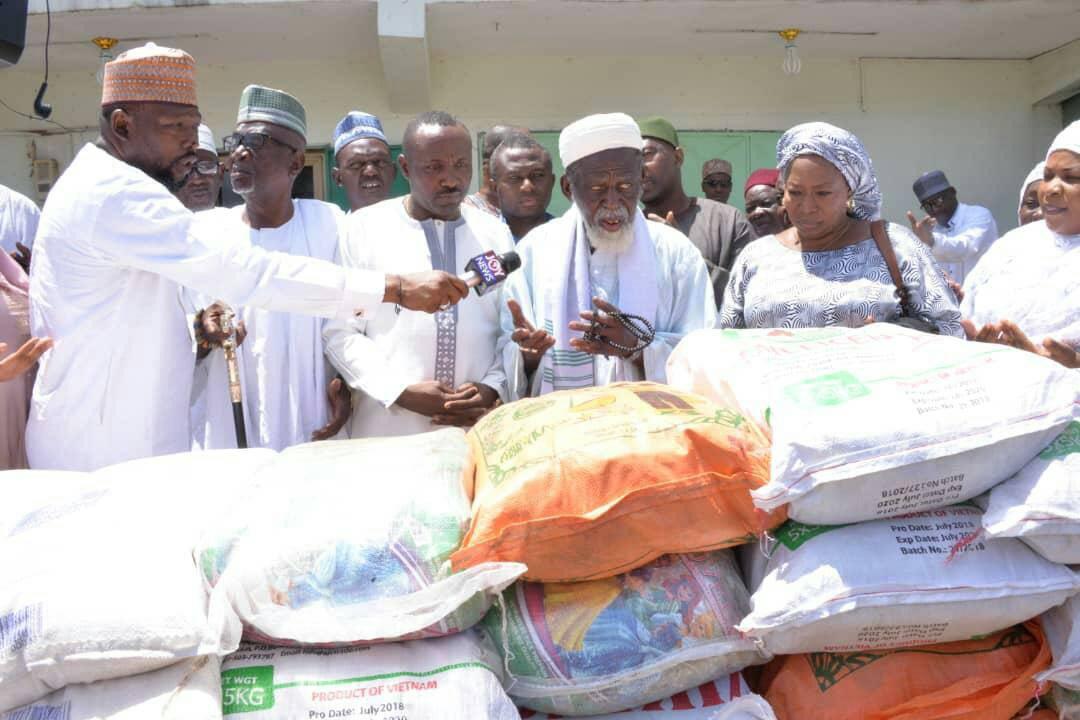 The National Executives Officers of the NPP, led by the General Secretary of the party, Mr. John Boadu, on Friday, May 24, paid a courtesy call on the National Chief Imam, at his residence in Accra, as a gesture in recognition of the significance of the last ten days of Ramadan, the night of one of which is the “Laila-tul-Qadr”, meaning, the “Night of Power”, in Islam.

It is the night that the Holy Quran was revealed to Prophet Mohammed (S.A.W), and the Quran says, worshipping Allah that night, is worth much more than worshipping Him in over 1000 months without that night.

It is for this reason that Muslims intensify their supplications to Almighty Allah in the last 10 days of Ramadan particularly at night, as no one knows exactly which of the ten nights, will be the “Night of Power”.

The General Secretary used the occasion, first of all, to thank Almighty Allah for bestowing on His Eminence the National Chief Imam, enormous blessings and granting him grace, long life, and wisdom, thus making him one of reasons why Ghana is arguably, the most peaceful country on the Continent and beyond.

The NPP Chief Scribe also humbly requested the Chief Imam to say special prayers for the NPP, the Akufo-Addo government and Ghana at large particularly in view of the significance of these last ten days of Ramadan. 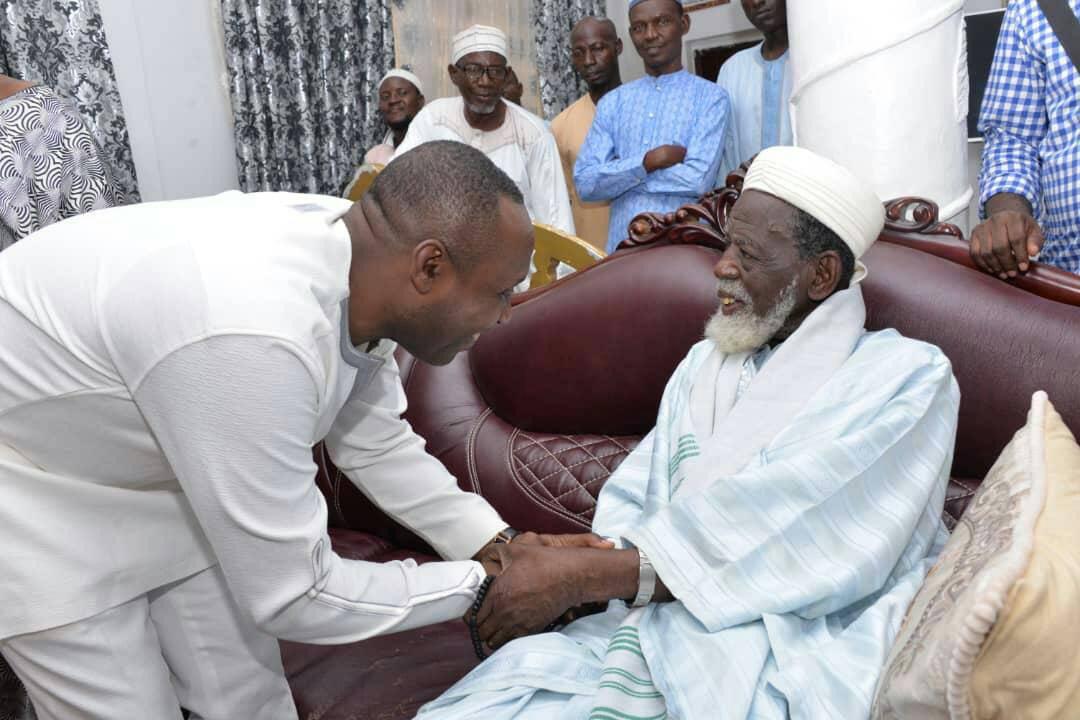 The revered National Chief Imam, who recently turned 100, on his part, expressed gratitude for the gesture from the NPP leadership, following which he said special prayers for the party and government as well as the rest of the nation.

The delegation finally donated an undisclosed amount of money, as well as several bags of rice and sugar to the leader of the Muslim community in the country as part of party’s support for these important religious festivities.

As part of the NPP delegation were the party’s National First Vice Chairperson, Rita Asobayire.