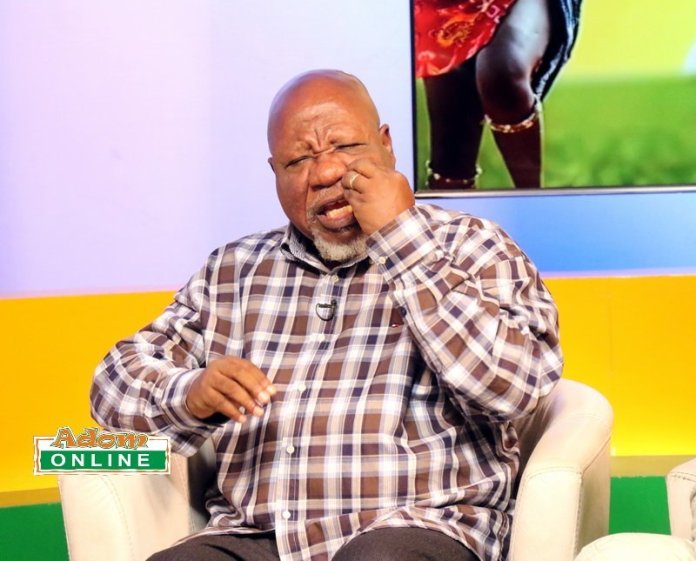 According to him, most of the factories under the initiative which are being commissioned by the president are not operational and that they are meant to throw dust in the eyes of the public.

Speaking on Accra based Peace Fm’s Kokrokoo Morning show, Mr. Jacobs who describes himself as a social commentator extolled the generality of the Ghanaian people not to swallow everything that is told them by government with regards to the initiative, but to dig deep and find out for themselves if they are really being told the truth.

The Minister for Trade, Alan Kyerematten recently during a public forum announced that 57 out of the planned 181 factories were up and running with the rest due to be completed before the end of 2019.