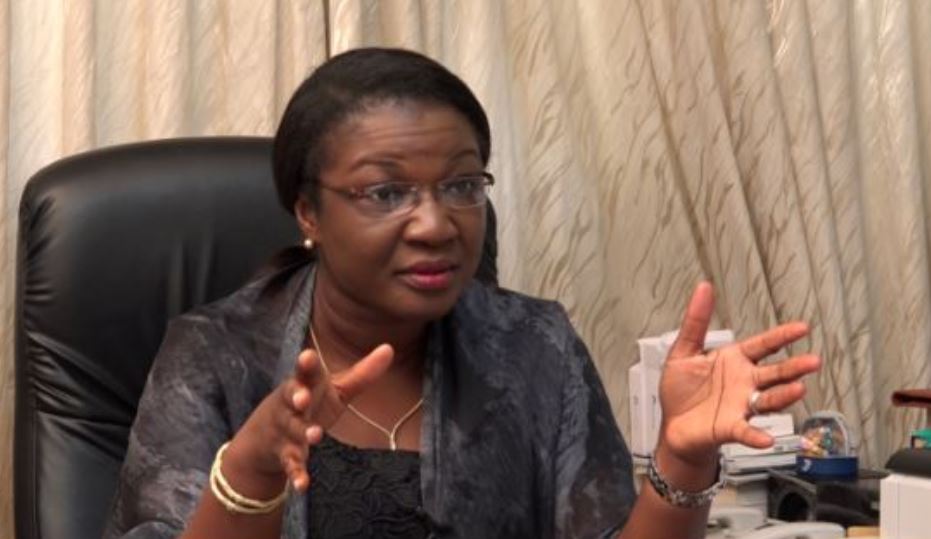 Former Deputy Transport Minister, Mrs. Joyce Bawa Mogtari has taken a dig at Government for its refusal to concede that it erred in the Norway chancery deal, but continues to try to explain away the fact that nothing untoward has happened as far as the deal is concerned.

‘’When there is a firm offer and a firm acceptance and the intention of the parties to the Contract are firmly exhibited through their interactions and communications, then you CANNOT deny that Government of Ghana was clearly committed to buying the said property! And that huge sums of Tax Payers money have already been committed to the process’’ she said in a write up on the matter.

Mrs. Mogtari who is a lawyer and currently serving as special aide to former president John Dramani Mahama accused the Minister for Foreign Affairs of being economical with the truth as far as the Norway chancery deal is concerned, saying ‘’how could she mislead Ghanaians that the Ghana Government has entered into no contractual relations with the vendor of the now infamously over-bloated Oslo Chancery property?’’.

The former head of the legal department of the Ghana Shippers’ Authority continued ‘’ Government officials had visited the property and after negotiations had agreed on the consideration which is the cost of the property at 12 Million USD. The said officials, designated by the Hon Foreign Minister Madam Shirley Ayorkor Botchwey, had presented a report approving of the suitability of the property in question for use and in the same report recommended it for purchase’’.

She also berated president Nana Addo Dankwa Akufo-Addo for not walking his campaign talk of protecting the public purse, adding that the president, just like all other Ghanaians must take words seriously.