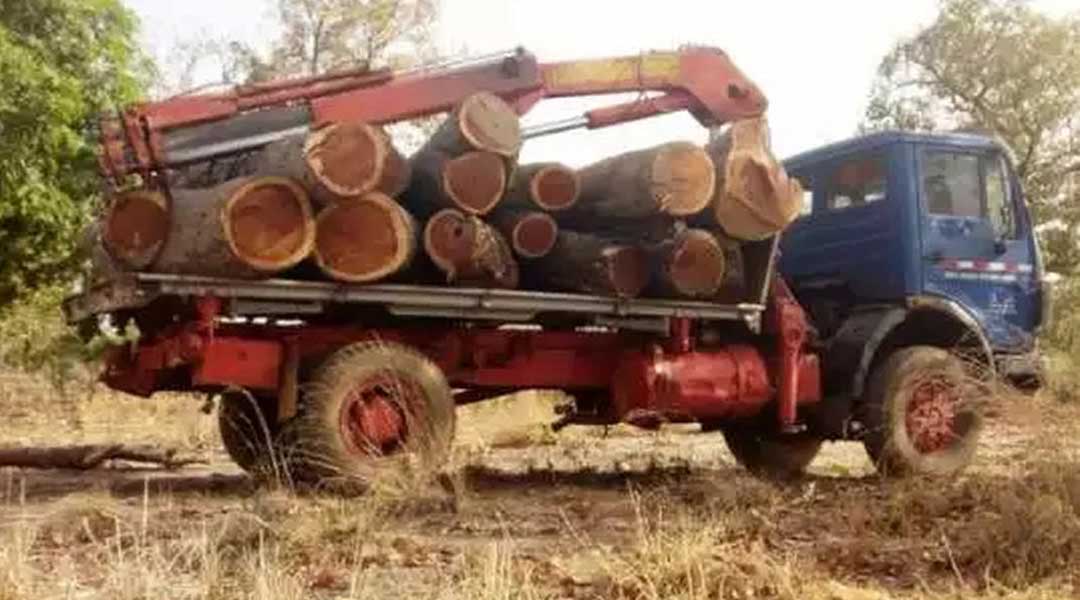 The Northern Regional Police Command has seized two trucks loaded with rosewood and believed to belong to another Chinese National.

Sources with knowledge on the matter intimated to BestNewsGH.com that the trucks were from Tumu in the Upper West Region and belongs to one Mr. Hu, a Chinese national.

The said Mr. Hu according to the source, is a close associate of Helen Huang, the Chinese woman who was also recently arrested in the Northern Region with container loads of rosewood.

The 43 year old Helen Huang was arrested at the Vittin barrier, just at the outskirts of Tamale last week.

She turned around and accused the police of eliciting bribe from her which she couldn’t offer, culminating in her detention.

She was reported to have gone missing while under the watch of the police when investigations were still ongoing.

The police say they are investigating Mr. Hu and will come out with relevant information after that.