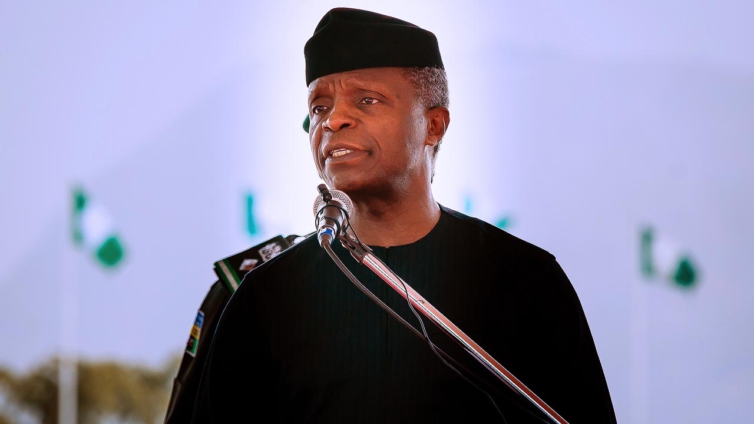 Nigerian Vice-President Yemi Osinbajo has formally declared his intention to contest in next year’s presidential election.

He hopes to succeed President Muhammadu Buhari whose tenure ends in May next year.

Prof Osinbajo, a lawyer, was elected as Mr Buhari’s deputy in 2015.

In a short video posted on social media, he promised continuity in improving security and prioritising the economy, infrastructure, fighting poverty and reforming the justice system.

He also praised his boss as a “true Nigerian patriot and a servant of the nation”.

He said their administration had done well for Nigerians on the security front despite facing “some of the most difficult times” in the country’s history.

The 65-year-old vice-president will face off with other aspirants within the ruling APC party to clinch the presidential ticket.

They include his benefactor Bola Ahmed Tinubu – the former governor of Lagos – who has often been described as the strong man of the party.

Others are the governor of Kogi state, Yahaya Bello, and the current Transport Minister Rotimi Amaechi.

The presidential election is scheduled for February next year.

Both the ruling and opposition parties are struggling to pick a southerner for the presidency – based on a controversial informal agreement to rotate the presidency between the north and the south of the country for national cohesion.

President Buhari is a northerner serving his second and final term.