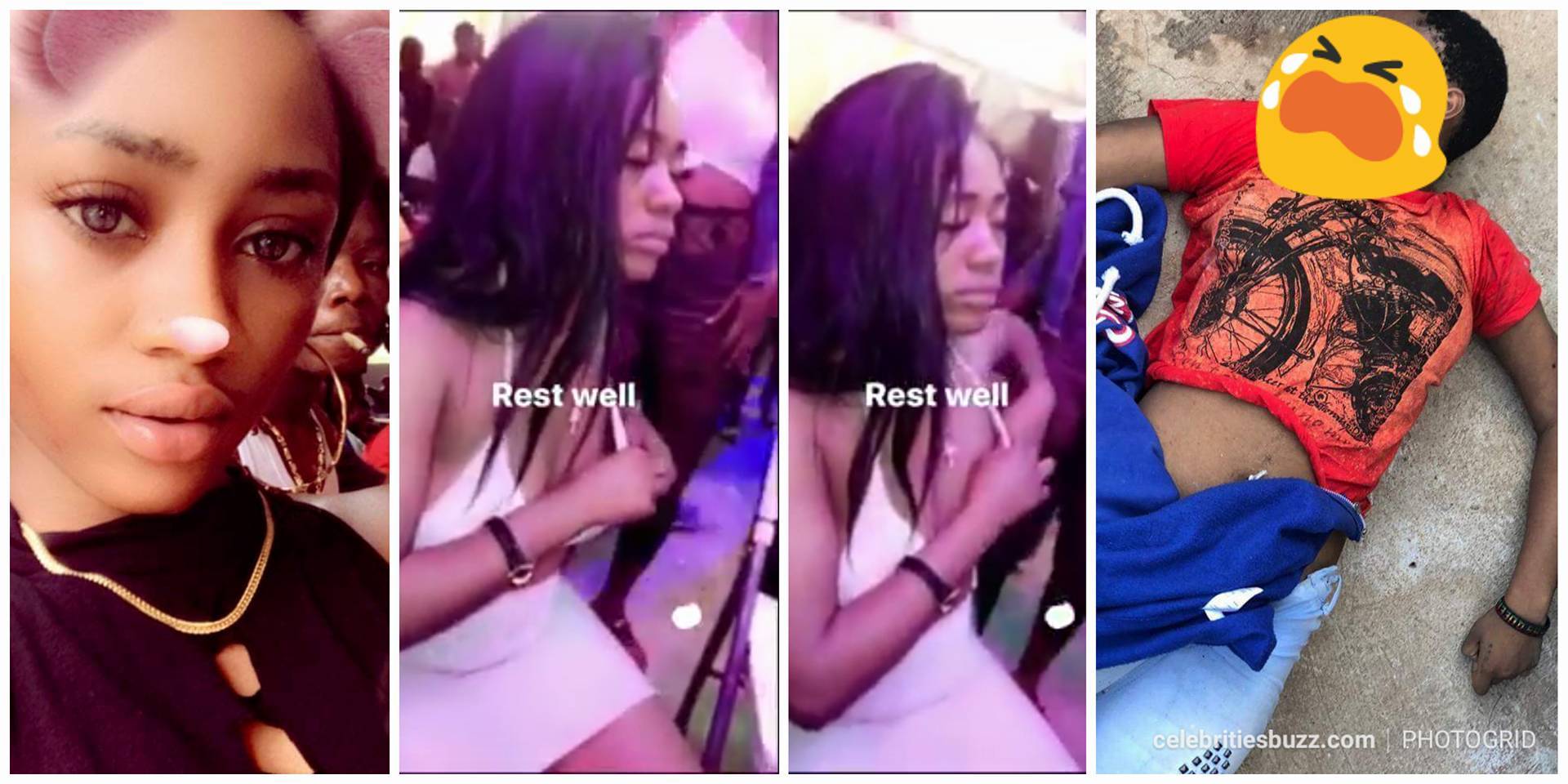 A young beautiful Nigerian slay queen was recently captured being held and tied down after she reportedly suffered mental incapacitation after consuming a mixture of colorado and black mamba.

This incident happened in Ikotun, Lagos State Nigeria according to instant blog naija.

Black Mamba is a street drug which is illegal in much of the world. It is an artificial form of cannabis.

It is akin to tramadol in Ghana, where many teenagers and young people abuse it just to get high and also as an aphrodisiac.

Black mamba and Colorado can cause some very serious side effects, including mental health problems, psychosis and sometimes a deep zombie-like state which takes a long time to recover from. It has also been known to cause death.

This case is sadly, one of many in recent times as the surge in drug abuse amongst African youths have skyrocketed in the last three years.