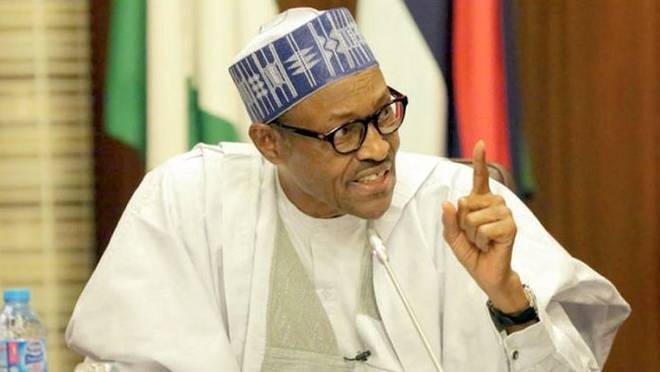 President Muhammadu Buhari has told the National Working Committee members of the All Progressives Congress (APC) that the 55 million naira nomination fee is too high for him to afford.
According to New telegraph a member of the National Executive Committee of the party revealed that the President “has complained to the party that he could not afford it.”